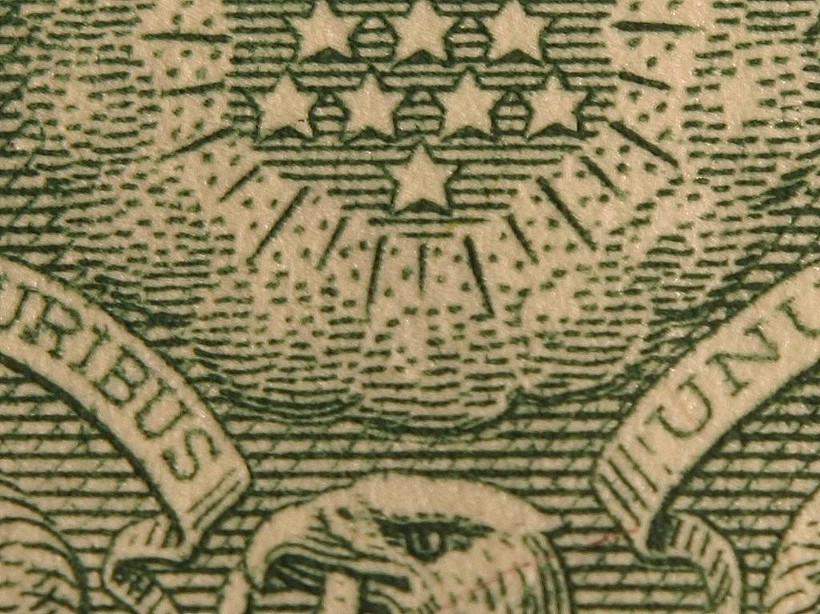 Gov: Aid To Schools, But Less Than Previous Cuts

Governor Scott Walker is promising more state aid for Wisconsin schools. But he says his proposed increase won't equal what he took away two years ago.

In the current state budget, Walker reduced state aid for schools by hundreds of millions of dollars. He's been talking recently about more specialized aid to boost student performance, and today, at the state school board's convention in Milwaukee, Walker promised more general aid money: "We'll put additional funding in overall, for school aids in the state we think that make sense."

Walker says he recognizes that schools face higher costs for some things. He later told reporters that the aid increase won't be as much as he took away in 2011, because schools can now better control salaries and employee benefits through his restrictions on collective bargaining. "We gave, two years ago, the tools schools needed to account for that."

State senator John Lehman says he's glad to hear general school aid may increase. But the Racine Democrat questions whether it will be enough. "Is it going to make up for the damage that's been done, and for Tony Evers' funding for the future?"

DPI superintendent Evers, state lawmakers and parents will have to wait a few more weeks for the specifics of the governor's school package.