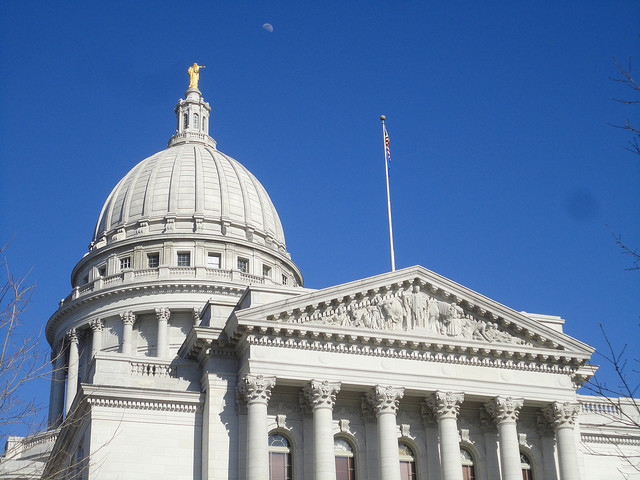 Wisconsin state lawmakers and the governor would be term limited under a long shot proposal being circulated by Republicans in the Legislature.

The constitutional amendment is sponsored by Rep. Bob Gannon, a Republican from Slinger just completing his first year in office.

He said Tuesday that term limits will motivate lawmakers to work more quickly and ensure an infusion of fresh ideas.

The proposal wouldn't apply to Gov. Scott Walker or anyone in the Legislature at that time it's passed. Instead, it would start in 2020 and limit newly elected Senate and Assembly members to no more than 12 years in office, and restrict the governor and lieutenant governor to eight years.

It must pass the Legislature twice and be approved by voters before taking effect.