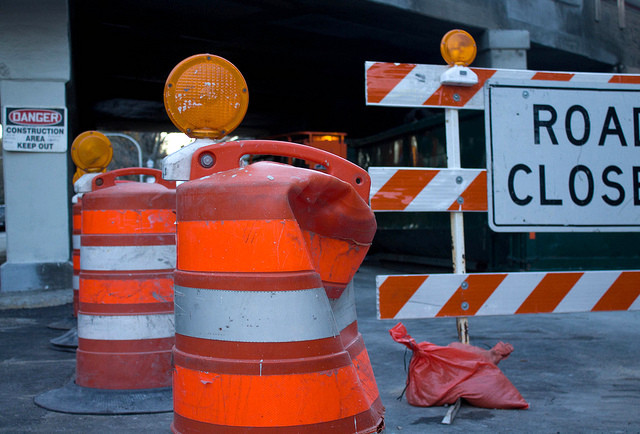 Republican state lawmakers have approved a plan that would cut $450 million from Gov. Scott Walker’s transportation budget, but would still increase transportation debt to an all-time high.

Despite a substantial cut to the governor's transportation budget, the plan that Republican lawmakers approved on Thursday night would still borrow $850 million for roads and leave the state spending nearly 21 cents of every transportation dollar on debt service.

State Rep. Gordon Hintz, D-Oshkosh, told Republicans that they punted on this issue.

“I mean, the reality is we have a budget that doesn't address any of the challenges that this Legislature set out to do,” Hintz said.

Facing a likely veto by Walker, Republicans didn't increase taxes or fees to reduce borrowing. They did require an audit of the state Department of Transportation.

“We've got to do a review of what's going on with the spending practices and the DOT before we raise taxes,” said Knudson.

The plan passed the Legislature's budget committee on a party-line vote.

Clarification: The original version of this story, as well as the headline, described the committee's transportation budget cut as being nearly $500 million. More approximately, the cut is $450 million.