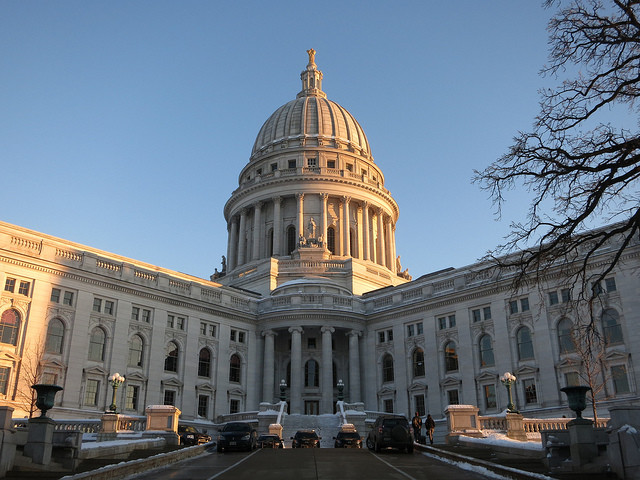 Governor Can Re-introduce Proposals As Separate Bills Outside Budget
By The Associated Press
Share:

Republican legislators plan to kill some of Democratic Gov. Tony Evers' signature proposals in the first vote of the budget-writing committee next week, including Medicaid expansion.

Republican co-chairs said in a memo Wednesday they will remove more than 70 policy items from the budget in their first vote on May 9. That includes Evers' plan to expand Medicaid, legalize medical marijuana and cap enrollment in private voucher schools.

Evers can re-introduce the proposals as separate bills outside the budget.

Republicans have been consistently opposed to nearly all of the items the committee plans to take out of the budget.

Other items to be removed include repealing the state's minimum mark-up on gasoline, making driver's licenses available and granting in-state tuition to immigrants living in the state illegally.