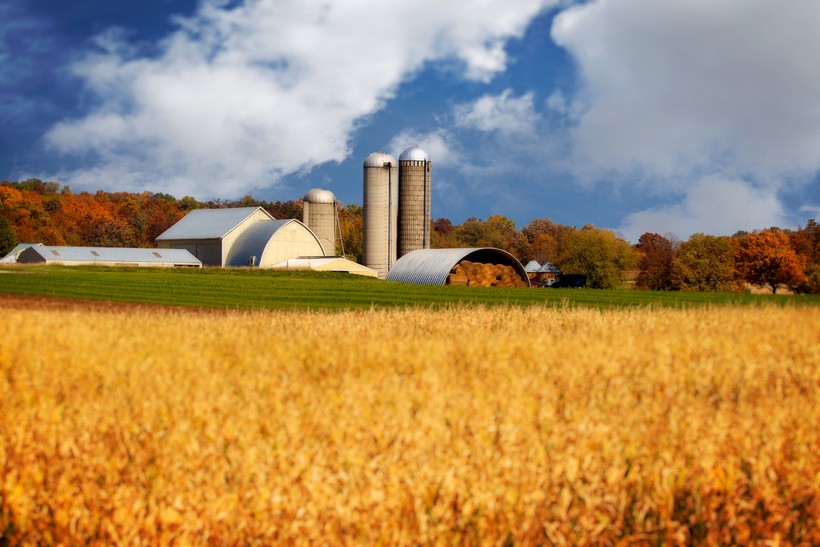 Republican state lawmakers are again exploring a plan that would lift the Wisconsin's longstanding ban on selling large tracts of farmland to foreign investors.

Gov. Scott Walker included the plan in his last budget, but after lawmakers from both parties balked, the item got pulled. Now Assembly Republicans have asked the state Attorney General to issue a legal opinion on just how far Wisconsin's ban on land sales reaches.

GOP Assembly Speaker Robin Vos said it would settle a dispute between Wisconsin's realtors, who want to allow the sales, and Wisconsin's Farm Bureau, which does not. “So now we asked the Attorney General to render an opinion. Were the realtors right? Were the Farm Bureau right? And should we address it?”, asked Vos. “We don't know if we're going to one way or the other.”

But Democrats, like Rep. Andy Jorgensen of Milton, cried foul. “This is a dispute between the Republicans and the people of Wisconsin. They spoke up on this — Republicans, Democrats, Independents — they got loud on this. So loud that they pulled it out of the budget, for good reason.”

Regardless of what the attorney general rules, Vos says Republicans likely won't deal with the issue again this year.