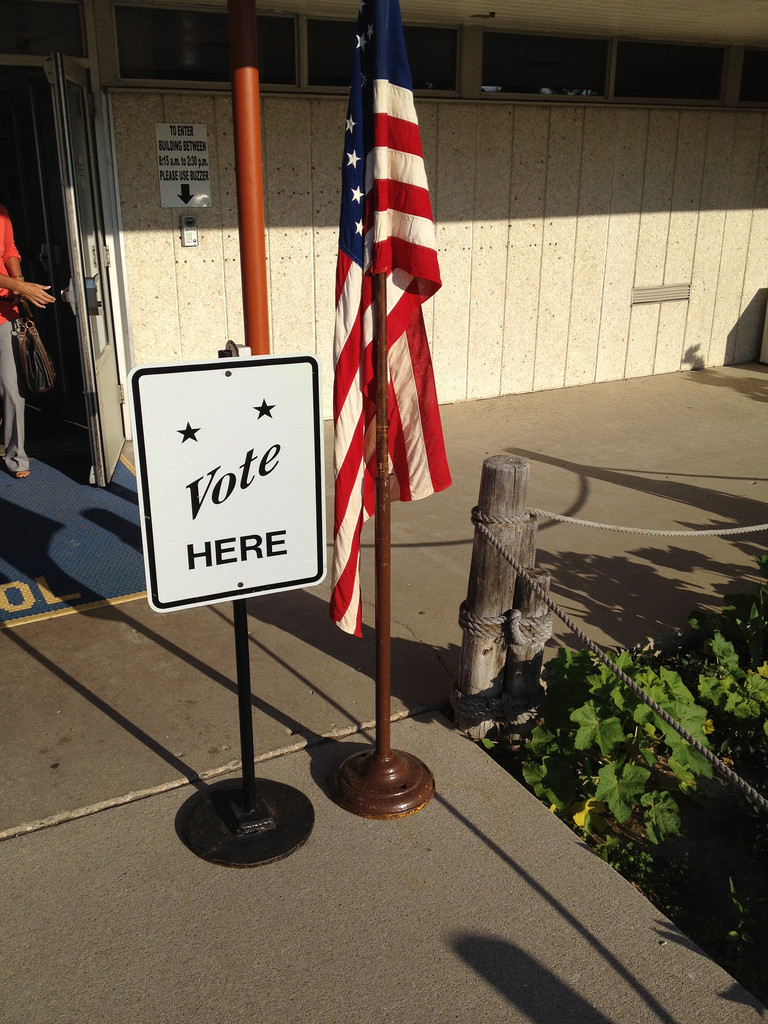 Republicans are launching another attack against Wisconsin's elections agency, this time for the way it's handling routine maintenance of the state's voter list.

At issue is a decision by the Government Accountability Board to wait until April to send postcards to people who have not voted in Wisconsin for four years. People who don't mail back the postcards get their names removed from Wisconsin's active voter list.

There's nothing new about the board's decision to delay the postcards, but by the letter of the law, they're to be sent out in February. Republicans are seizing on that point, with Assembly Speaker Robin Vos calling for an audit. "They have basically said that the GAB, a division of state government, has decided that it's not going to follow the law. No explanation, no rationale. Just simply we're not going to. That is never acceptable."

GAB Director Kevin Kennedy says there are a couple things you need to know here. First, the law actually requires local clerks to handle maintenance of the voter list, not the GAB. Kennedy says clerks were not doing it, so the state took over. "It wasn't happening before we stepped in, and we're making sure it's getting done."

Second, Kennedy says there are reasons the board decided not to do the mailings in February. "We've seen that it creates a lot of voter confusion because the timelines put these mailings right in the middle of the spring election cycle."

On top of that, Kennedy says if the mailing had gone out in February, they would have mistakenly been sent to about 10,000 people who did vote in November. That said, Kennedy said he would welcome any audit.