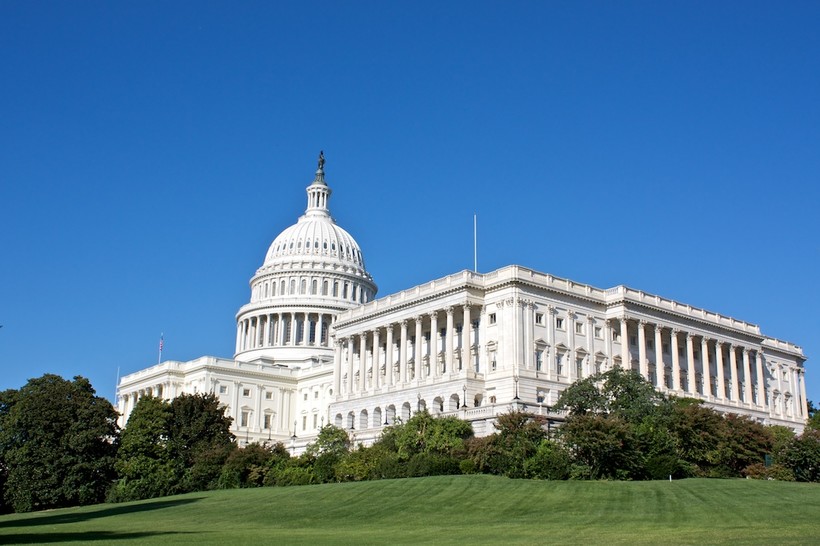 The U.S. House may soon vote on legislation that would split the Farm Bill in two. At least one Wisconsin representative says the idea might be worth considering.

GOP leaders in the House, mindful of those in their party who want deep cuts to the program, are proposing splitting the Farm Bill into two parts. One would deal with farm policy, and the other with food assistance. More than 500 groups have spoken out against the idea, including the Hunger Task Force in Milwaukee. Advocacy director Maureen Fitzgerald says splitting the bill amounts to political grandstanding, "rather than policy making, coming together to pass a Farm Bill that makes sense for both the farmers and the nutrition bill," she says. "They're posturing."

Wisconsin Rep. Reid Ribble serves on the House Agriculture Committee. The Republican from Appleton says the idea of splitting the Farm Bill into two shouldn't be ruled out entirely.

"It would have my support, if I felt we can get farm policy, [and] if that's what it takes to get done," Ribble said. "I'm okay leaving it connected or separated, provided we find the best path forward."

The bill that would split the farm legislation into two is currently in committee. Ribble says he's convinced the House will pass a Farm Bill before the August break whether the bill is separated or not. Right now, the United States is operating off an extension of the last Farm Bill, which expires in September.