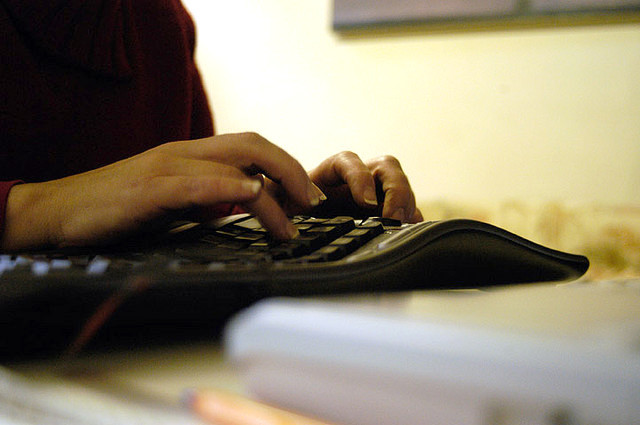 Google Will Have Major Influence In 2016 Presidential Race, Research Indicates

Research by one of America’s top psychologists suggests that Google’s search engine rankings have a major impact on elections, opening the door to what he describes as a dangerous source of influence that could be used to rig results.

Longtime psychology researcher and professor Robert Epstein recently published his findings on what he’s calling Search Engine Manipulation Effect in the journal "Proceedings of the National Academy of Sciences." He also wrote about his research in Politico.

The experiments found that candidates who appeared at the top of Google's search results were trusted and better-liked than those who appeared farther below. Epstein said that by changing the ordering of political candidates in search engine results, he could shift more than 20 percent of undecided voters toward a candidate who was higher in the rankings.

Some demographic groups were more vulnerable than others. Moderate Republicans were among those most susceptible to the effect, with as many as 80 percent of them getting swayed by the rankings.

"We learned that, in fact, Google can impact votes," said Epstein. "They can flip elections, and their algorithm has probably been determining the outcome of elections around the world for years, with increasing impact every single year as Internet penetration is growing."

Candidates can get ranked higher in search engine results for a variety of reasons. Google has an algorithm to determine search results that uses hundreds of different variables, though the exact math behind that equation remains largely unknown.

In a pair of recent court cases in Europe and India, authorities have alleged that Google manipulates its rankings to put advertising rivals at a disadvantage. Epstein, for his part, believes there is no question that Google adjusts search rankings to suit their needs.

"They’re a business. Their main job is hooking us up with advertisers," said Epstein. "That’s where 97 percent of their revenue comes from — they put things in an order that suits the company. So now the only question is, is it possible when an election is coming up that they might tinker with the ordering a little bit to favor one candidate?"

Given that his research makes it clear that the company could drive millions of votes toward a candidate with no one knowing it, he believes that question has major implications.