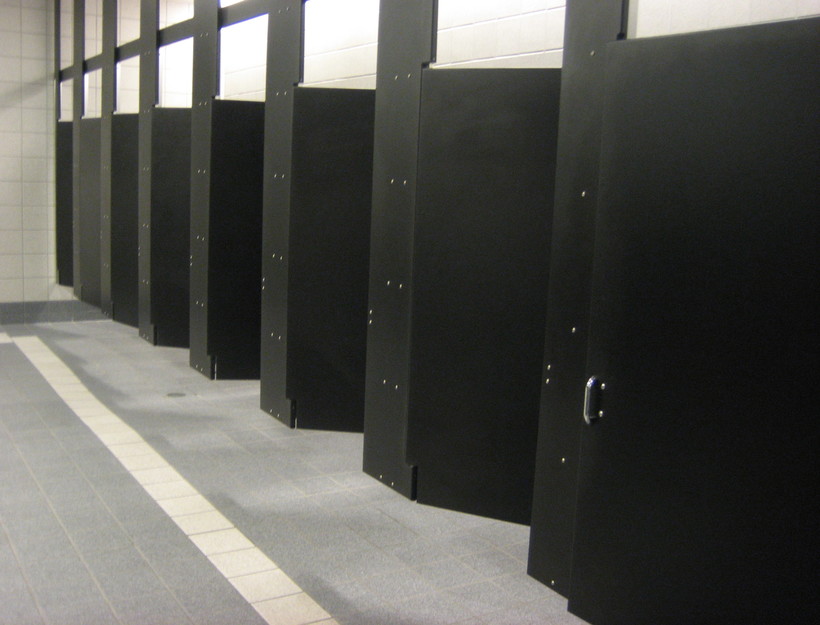 GOP Proposal Would Require Students To Use Bathrooms Of Their Anatomical Gender
By Bill Martens
Share:

Requiring students to use bathrooms associated with their biological sex protects all students, including those identifying as transgender. So says Julaine Appling president of the group Wisconsin Family.

Transgender students — those whose self-identity differs from the sex they were assigned at birth — would have to use the changing rooms that correspond to their born-as gender.

"This bill is all about protecting the privacy rights of all students," Appling said Tuesday.

Appling, a former teacher and member of the Watertown school board, said she has heard numerous concerns from parents, grandparents and citizens — many she claimed are "duly alarmed" — as more districts around Wisconsin adopt transgender equality policies.

"I heard a story where a child was in a restroom and a transgender student came in and was actually looking through the door and saw this child partially nude," she said.  "The child was very traumatized and eventually the parents took the child out of that school and put this young child in a private school."

"This isn’t good for anyone" Appling added.

Brian Juchems, senior director of education and policy with the Madison-based Gay Straight Alliance for Safe Schools said that the bill "paints a target" on transgender students and invites students and adults to take aim.

"The bill really does cast transgender students as sexual predators despite, you know, the double talk on where people say, 'Well, no, we’re not calling them that, '" he said.  "But if you say, 'Don’t think of an elephant,' people think of an elephant."

Appling said she suspected that a "good portion" of non-transgender students would be unwilling to admit that they are offended or feel unsafe about a person of the opposite biological sex using their bathroom.

She insisted that she is sympathetic to students questioning their gender identity, but that it’s inappropriate for "99 percent" of students to be subjected to "potentially invasive practices."  She pointed to a 2011 study from the UCLA School of Law that showed that only three out of every 1,000 adults identify as transgender.

However, Juchems said that public schools have an obligation to ensure that every last student feels safe and secure.

"Even if it’s just, you know, one student in a school of 1,000, it’s still important for that student’s privacy and dignity, safety to be addressed," he said.  "And so I think schools should work from that perspective."

Juchems said that if individual students — especially non-transgender students — have privacy concerns regarding bathrooms or locker rooms, schools can make accommodations for them, such as providing a single-occupancy facility.  However, he rejected that solution for all transgender students in a school because it singles them out as being abnormal.