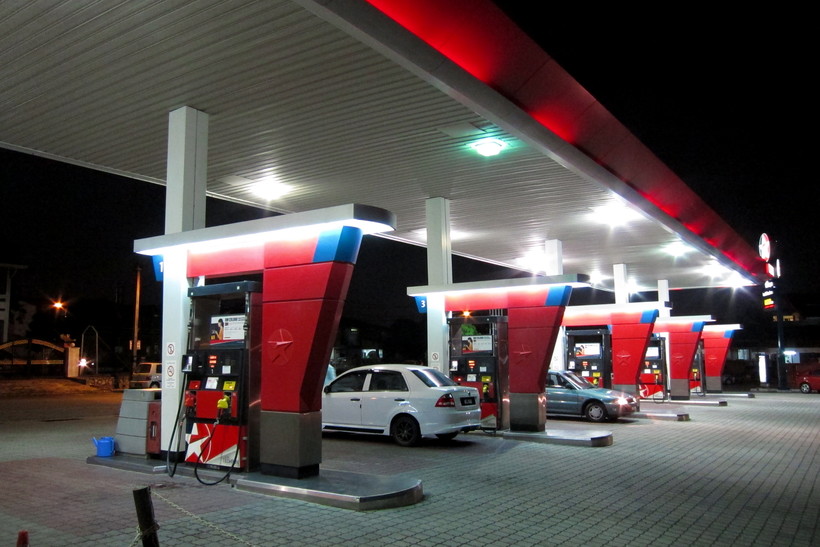 Gas prices dropped below $3 a gallon in much of U.S. for first time in years. While consumers might be finding some financial relief at the pumps, economists monitoring the dip speculate it could be an indication of a global economy running on fumes.

According to the most recent data from the automotive group AAA, the national average for a gallon of regular gas is $3.07, which is about 25 cents cheaper than the price a year ago. In Wisconsin, the average price per gallon is $3.11, with Milwaukee showing the cheapest rate among the state’s metro areas at $3.06.

Abdur Chowdhury, chair of the Department of Economics at Marquette University, has some good news for the public -- but with a side of caution. He said he is expecting average gas prices to dip down to as low as $2.75, even $2.70 per gallon over the next couple of weeks, or at least until the end of November.

That was the good news. But, for the caution?

“In the short term for the U.S., it is good news. With consumers paying less for gas, they will now have extra money that they can spend on other products,” said Chowdhury. “But, if the slowdown in the global economy continues for a long time, this may have an adverse impact on the U.S. economy.”

Chowdhury said prices typically dip this time of year as oil refineries switch from their summer blends to their winter blends. Winter blend gas costs cheaper because the environmental restrictions are less stringent, he said.

He said there are other factors keeping prices temporarily low. For one, people typically drive less after Labor Day, which means there’s just less demand for gas. The biggest factor for low prices at home is the low price abroad. Crude oil prices have fallen from $150 a barrel in mid-June to under $85 by mid-October.

Unlike when gas prices rise, Chowdhury said international events probably aren’t impacting prices. A meeting of the oil-rich OPEC countries in late November, however, will determine the trajectory of gas prices. Leaders will decide whether to cut oil production to scale the current glut of gas.