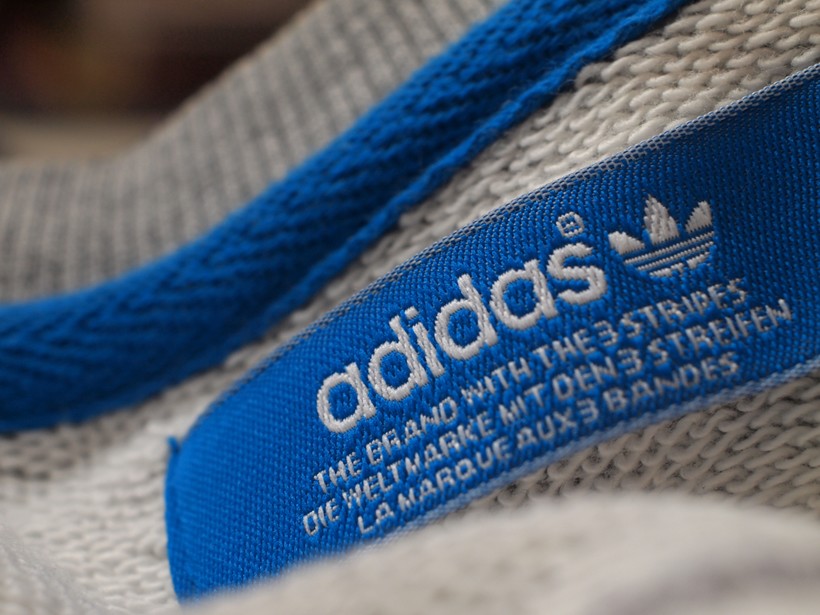 Garment Workers Want Adidas To Be 'Taught A Lesson' By UW

Two former garment workers from Indonesia are in Wisconsin this week, calling on University of Wisconsin (UW) officials to end their contract with Adidas.

A student-led campaign to end the university's $2.5 million contract with Adidas began in 2011, after the company refused to pay severance wages to more than 2,000 workers when a factory in Indonesia that makes products for university sports teams shut down. Aslam Hidayat, who lost his job when the factory closed, wants the UW Board of Regents to teach the company a lesson about fair labor practices.

"This is bad management on Adidas's part, and if Adidas is not taught a lesson, this means that in the future, workers in the garment and shoe industries throughout the world will experience the same things that we are experiencing now, and other name brands won't pay severance to their workers."

The Board of Regents is suing Adidas in circuit court over the severance pay issue claiming the company violated the industry code of ethics, and has been unwilling to consider formally breaking ties with the company before a judge's ruling. Lydia Zepeda chairs the university's labor licensing committee. She says the court process is too slow to meet the worker's immediate needs.

"The judge will make a decision sometime in mid-March regarding whether he'll even hear the case, and then they'll start presenting evidence. It could be months, and then of course if he makes a decision it could be appealed. It could be years and these people still aren't getting the money that they are owed."

Seven other universities, including the University Washington and Rutgers, have cut ties with Adidas in an effort to pressure them to pay the Indonesian workers.