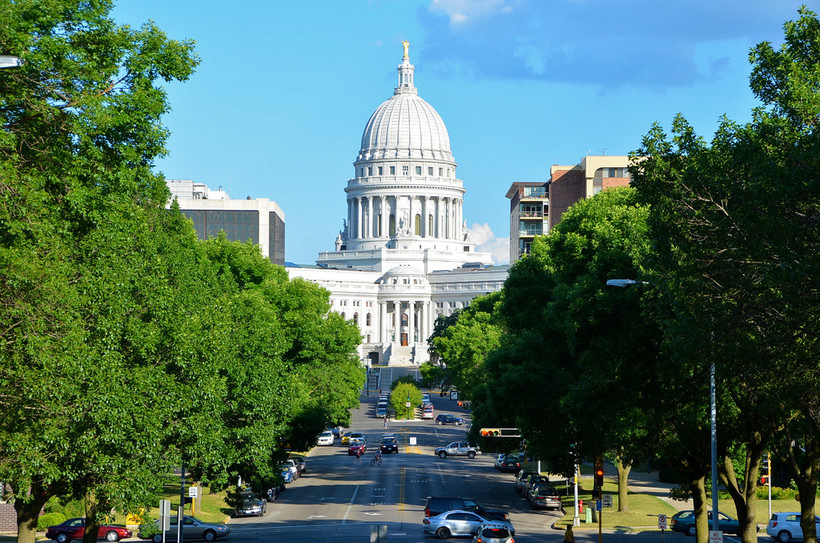 The director of the state elections agency says changes should be made to the embattled Government Accountability Board — but not the ones Republican leaders are pushing for.

Earlier this month, The Wall Street Journal editorial page reported on the existence of a personal and professional connection between GAB director Kevin Kennedy and former IRS Unit Director Lois Lerner. Because of Lerner’s connection to the IRS scrutiny of conservative groups, Republicans in Wisconsin have called for Kennedy’s resignation, citing suspicions from the editorial that the two coordinated a similar effort in the state.

Monday, Gov. Scott Walker said he supported dismantling the board entirely, while other Republicans in the state are pushing for reforms making the agency more accountable to the Legislature and state citizens.

But Kennedy said Tuesday he had no intention to resign, saying he served at the pleasure of the nonpartisan judges comprising the board, not the lawmakers.

Kennedy has served as the GAB director since the board’s inception in 2007, and spent an additional 23 years working for its previous incarnation.

Republican Sen. Tom Tiffany is not among those calling for Kennedy’s resignation. However, he supports making changes to the board, he said Tuesday. He said while he saw good things at work in the agency, he thought the board’s campaign finance authority was most in need of reform.

"They clearly are not doing their job," he said, citing the GAB’s involvement with the John Doe investigation into Walker’s recall campaign, recently halted by the state Supreme Court.

Kennedy, however, said the only change the board really needs is more transparency — something prohibited by law since the board was created.

The board’s investigations into campaign finance or lobbying complaints are closed, for example, unless the board finds that it can refer a case to civil or criminal prosecution. Withheld information includes who is being investigated and the nature of the complaint.

While Kennedy recommended keeping ethics complaints closed to protect individuals from the harm of a false complaint, he said lobbying and campaign finance are areas where greater transparency might benefit the public and lawmakers alike. Currently, he said, there are questions legislators ask him that he is legally barred from answering.

"If the public could see the status of our investigations, they would get to see the back and forth of the decision makers — but also the people who were the subjects of complaints in front of that board," Kennedy said.

Tiffany, however, said he supports a different structure for the board, which is currently composed of retired, nonpartisan judges appointed by the governor.

"I think you do need some partisans from each side," he said. "Allow them to work out their differences with regards to campaign finance law."

Kennedy contended adding partisans, such as lawmakers, to the board would undermine what he said was a truly nonpartisan entity. Other states either vest the secretary of state — an elected or appointed official — with elections, lobbying, and ethics authority, or they use boards made up of lawmakers.

"(The GAB) is the only entity that regulates elections, campaign finance, ethics for public and state officials and lobbying that is required to be nonpartisan," he said.

From 1984 to 2007, Wisconsin used a board made up of lawmakers from both sides. But, Kennedy said, this was scrapped because of partisan politics.

"The Legislature was unhappy with the model before because it was often stuck in partisan gridlock," Kennedy said. "Nothing got done."

No bill has yet been written to make any changes, but Tiffany said he hopes to see a "reconstituted" Government Accountability Board by the end of the year.

Kennedy agreed that change was likely.

"I can read the tea leaves," he said. "I just think they should be careful about the changes they make."