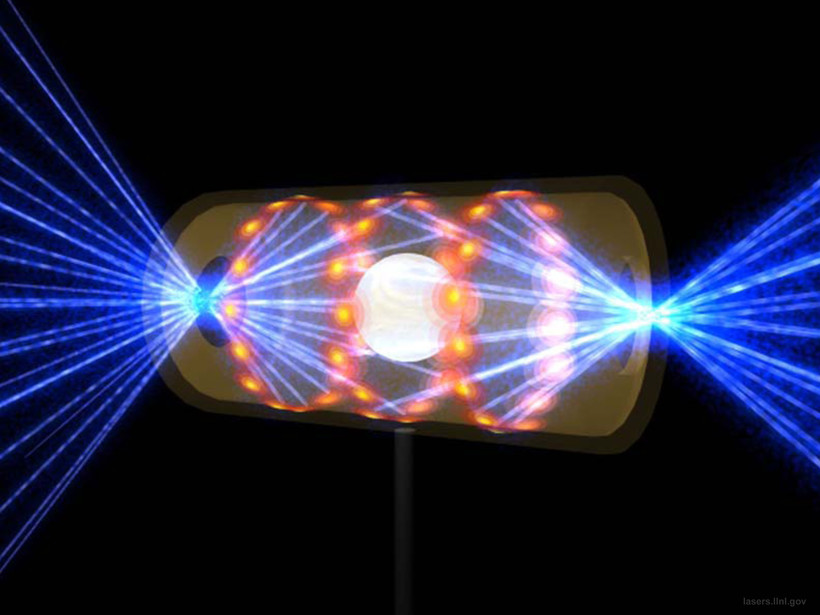 A leading nuclear fusion researcher at the UW Madison helped shape a national report this week that argues for fusion to be a long term part of the U.S. energy picture.

Research on using fusion for power production has been heading down two main paths: one that uses superconducting magnets, the other that fires away at a target of two isotopes of hydrogen with a laser or other external sources. The U.S. Department Of Energy asked a committee of the National Research Council to take a closer look at the latter technique. UW Madison professor Gerald Kulcinski co-chaired the panel. He says fusion scientists are still trying to clear a key hurdle: "We have not gotten to the point yet of ignition, where we get more energy out than we put in, but we're working up very rapidly on that."

Tulcinski says the new report recommends that several external drivers of the fusion process continue to be pursued instead of choosing a single technology right now. Fusion for energy might seem to some a long ways off; a California lab pursuing it costs billions of dollars. Supporters say it's largely carbon-free and avoids generating large amounts of nuclear waste.