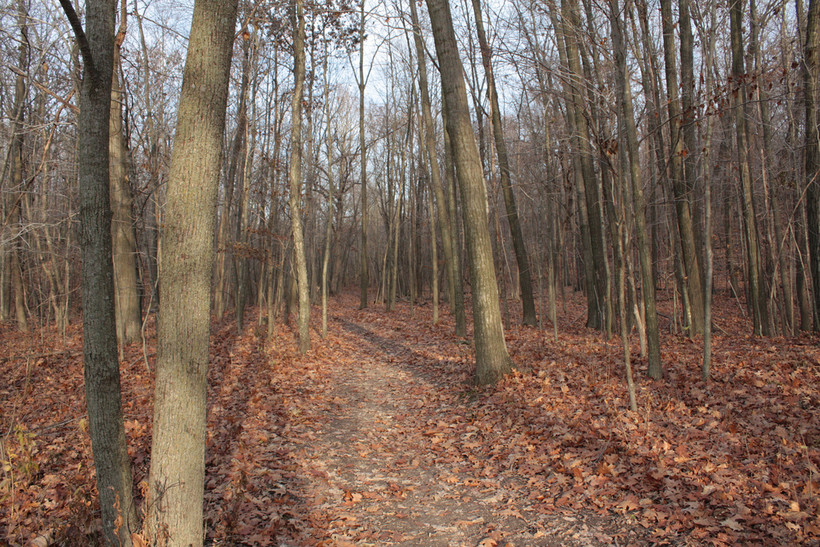 A decision by Congress to not renew a 54-year-old program that has supported land conservation efforts across the country could slow completion of Wisconsin's Ice Age Trail, advocates of the program say.

Congress has until the end of September to decide whether to continue funding the Land and Water Conservation Fund that has helped establish and maintain iconic public lands in Wisconsin, said Mike Carlson, executive director of Gathering Waters, a state alliance for land trusts.

"I think it's important ... to realize though that the Land and Water Conservation Fund plays a really important role in helping local communities protect land in their areas," he said.

The fund is supported with a portion of offshore drilling revenues from oil companies. According to Gathering Waters, the state has received more than $215 million from the fund, which also helps pay for maintenance of public land.

Some of the areas aided by the fund include the Apostle Islands National Lakeshore, Chequamegon-Nicolet National Forest, Devil's Lake State Park and the St. Croix National Scenic Riverway.

Also supported by the fund is the Ice Age Trail, a 1,000-mile path that follows glacial formations across the state. Federal funds help the alliance acquire land for the continued expansion and building of the trail.

The Ice Age Trail Alliance, which is one of about 50 nonprofits that are part of Gathering Waters, has been working since 1958 to complete the trail, which is one of 11 scenic national trails in the country — which includes both the Appalachian Trail and the Pacific Crest Trail.

"The state and the folks that pay into taxes here in Wisconsin get double the value for putting funding into land protection through the stewardship program and the grants program," he said.

Thusius estimated that this federal aid program has helped protect about 75 miles of the Ice Age Trail.

"So without that going forward, we're not sure how we're going to complete the 500 miles we have left to go."

Congress allowed the fund to expire in 2015, but reauthorized it temporarily for another three years. The fund was established in 1964 as a response to overcrowding in the nation's parks as a way to improve recreation areas for Americans.

While some arguments have been made that the fund is used to expand government land beyond what it is capable of managing, the fund has sustained support in Wisconsin.

A poll conducted in early June by Public Opinion Strategies and FM3 Research showed 86 percent of 500 voters supported continuing the program. That broke down to about 91 percent of Democrats and 79 percent of Republicans, a news release from Gathering Waters and the Nature Conservancy reported.

That support was seen across racial, geological and gender divisions, too, with more than 80 percent of men, women, voters of color and those in towns and urban areas all desiring continuation of funding for the federal program.