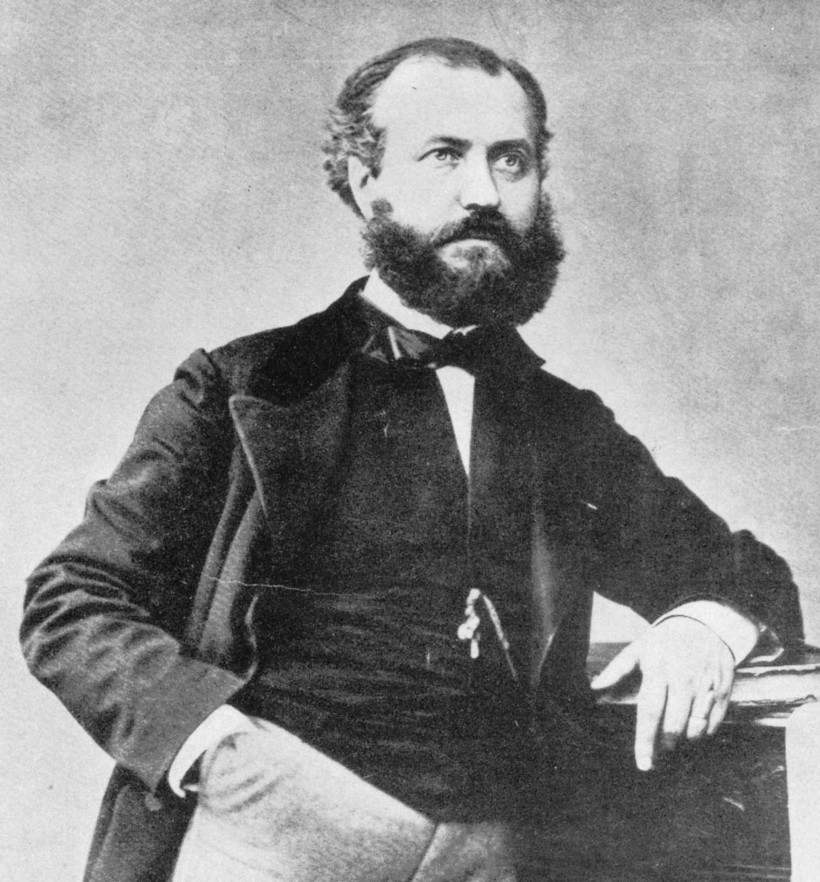 A Friend and a Liability

Composer Charles Gounod was handsome, talented, and charming. He needed to make some connections in opera circles. When he met Pauline Viardot he made connections quickly, but he paid for them.

In 1850 Madame Viardot was the talk of Paris music circles. Some thought she was ugly, some found her strangely attractive. All agreed that she was a fine singer, though not in the usual way. According to composer Camille Saint-Saens Madame Viardot's voice was neither velvet nor crystal, but harsh and powerful, with the "pungent flavor of a bitter orange."

She lived in an unusual household. It consisted of Pauline, her husband Louis and her lover, the novelist Ivan Turgenev.

Enter Gounod, a young composer looking for a librettist and a theater for an opera he wanted to write. A mutual friend suggested that by dint of her considerable reputation as a singer, Pauline might be able to help. She and Gounod hit if off right away, intellectually and musically.

Pauline's interest in Gounod was, apparently, platonic and professional. She wasted little time in finding him a respected theater manager and a librettist for his opera. An important theater manager agreed to commission an opera from Gounod as long as it had a role for Madame Viardot.

A well-known dramatist agreed to write a libretto for the opera as long as Madame Viardot was singing the lead role. The result was Gounod's first opera, Sappho.

The audience enjoyed the originality of Gounod's opera, but the critics were not so kind, largely because Madame Viardot had made some enemies in her climb to the top. They suggested that Pauline Viardot was over the hill and went on to condemn the opera itself. After only seven performances, Sappho folded -- partly on its own merits and partly because of Pauline Viardot, the friend who had helped Charles Gounod to produce it.