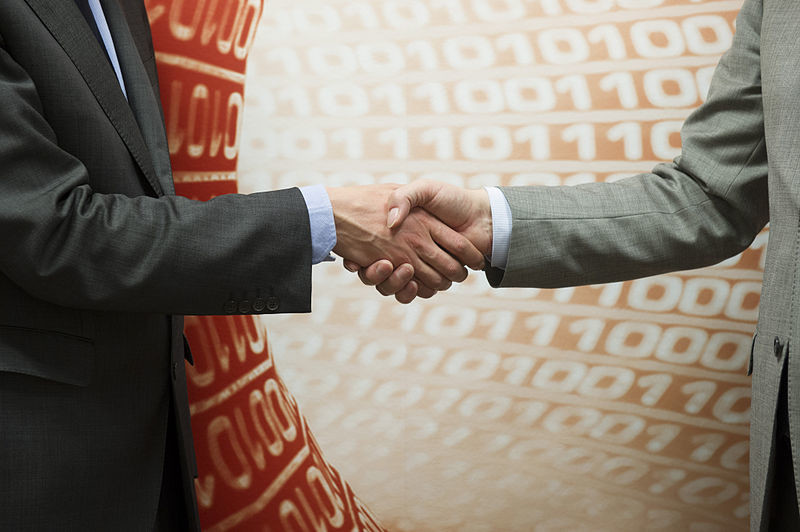 Trade Policies Haven't Been Popular On Campaign Trail, But Some Say They Could Be Lucrative For State Industries
By Scottie Lee Meyers
Share:

Free-trade agreements like the Trans-Pacific Partnership could be lucrative for Wisconsin's economy as it continues to participate in the global marketplace, according to a state tech advisor.

Free-trade agreements like the TPP and the North American Free Trade Agreement (NAFTA) have been controversial in the presidential race. Both presidential contenders Hillary Clinton and Donald Trump have criticized the policies arguing that they hurt U.S. workers by shipping jobs overseas and stagnating wages.

But on balance, free-trade agreements have helped Wisconsin's businesses and producers, said Tom Still, president of the Wisconsin Technology Council, a nonprofit organization that acts as an adviser to the state capitol on tech-oriented business.

Wisconsin’s export value came out to about $22.4 billion, according to the U.S. Global Leadership Coalition. Industrial machinery made up over a quarter of those exports.

About 10 percent of Wisconsin's gross product is directly tied up in international trade, according to Still.

"So, it is a growing share, without a doubt," he said. "It's a significant share and rising."

Wisconsin's largest trade partner by far is Canada, exporting about $7.3 billion in goods. Mexico comes in second with about $3 billion. China, United Kingdom, Japan, Germany, Saudi Arabia and Australia follow in that order. Under the TPP, Wisconsin could increase exports to countries located in the Pacific Rim.

Wisconsin's international trade partners increasingly are countries that have a rising middle class or are accustomed to having quality goods, Still said.

Too much economic anxiety is attributed to trade agreements, he said. In many cases, industries evolve over time or become altogether obsolete.

"While some jobs are lost early on, I think that's beginning to change," he said. "We are seeing that we actually have the opposite going on right now with foreign direct investment in Wisconsin."

About 1,500 companies in Wisconsin participate in foreign investment at some level, which is keeping jobs here, modernizing plants and opening new markets and doors, according to Still.