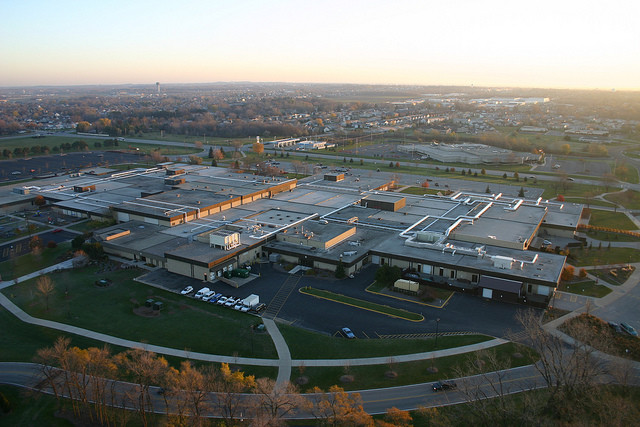 Organizer: 1,300 Have Gone Through Program
By Patty Murray
Share:

A free job-search program in the Fox Valley, launched five years ago in response to the Great Recession, is boasting an 80-percent placement rate.

JobSeekers Network is run through Fox Valley Technical College. Chris Czarnik directs student employment services there, though the program is open to anyone willing to attend weekly classes.

"The hardest people to land are 50- to 65-year-old displaced, mid-level managers. We've had an 80-percent success rate if people do the work," he said.

Czarnik also co-authored a book called, "The Human Search Engine." He said potential employees have to be both the "product" and their own marketer. He said the vast majority of jobs these days aren't advertised anywhere, so it's important to network.

To that end, JobSeekers Network has a dedicated account on the social media site LinkedIn. It lets current students connect with graduates.

"We have five years of people in the program who stay in touch with it through the LinkedIn group, but are incredibly willing to help them with their search, with referrals, conversations and introductions at the institutions they landed on," he said.

Czarnik also teaches a required career search class to athletes at the University of Wisconsin-Madison.

"I'm the guy who gets to tell them that likely they're not going to play pro ball, and that we have to have another plan going forward," he said.

So far, Czarnik said 1,300 people have gone through the program. He said he knows of at least 1,000 who have found work.