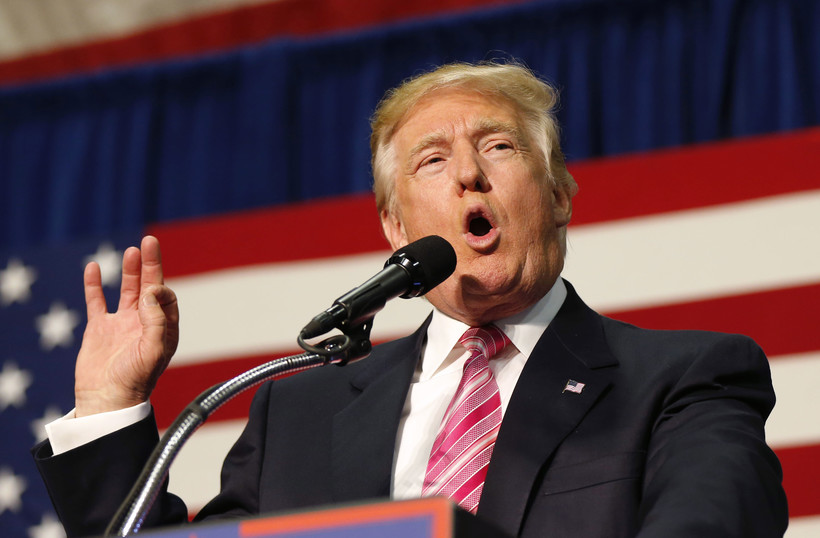 As most Americans celebrated Labor Day this past weekend, the presidential candidates spent the time rallying support in the battleground state of Ohio where Hillary Clinton’s lead has dropped to about 2 percentage points, according to the latest polls.

Republican political analyst and Trump supporter, Ed Pozzuoli, said as more Americans focus in on the race, continued controversy of Clinton’s trustworthiness is chipping away at her lead.

"Donald Trump is being viewed more and more as an acceptable alternative to Hillary Clinton, and (voters) can actually begin envisioning Donald Trump in the White House," said Pozzuoli, chair of the Republican Party of Broward County Florida, and former co-chair of the Jeb Bush for Governor campaign.

But Oren Cass, domestic policy director of Mitt Romney’s Republican presidential campaign in 2011 and 2012, said it’s important not to look at any single poll.

"(The race) is probably getting a little bit tighter, but the polls that I think everyone is excited about at the moment, are especially bad ones," said Cass about the CNN poll and a Washington Post poll.

Regardless of the polls, both Republican strategists agree that if Trump remains focused on discrediting Clinton, there is a potential that he could win.

"He’s such a unique candidate in our history and seems so disqualified and implausible on a lot of dimensions, that what he really needs to do is, on the one hand, to clear some basic bar of qualification himself, but really to a larger extent, he needs to disqualify Clinton," Cass said.

According to Cass, if Trump is elected, Republicans aren’t the only ones to blame.

"As much criticism as the Republican Party has come in for, for putting Trump forward as the nominee, the Democrats are equally culpable in all this for not being able to field anybody who could beat him decisively," Cass said.