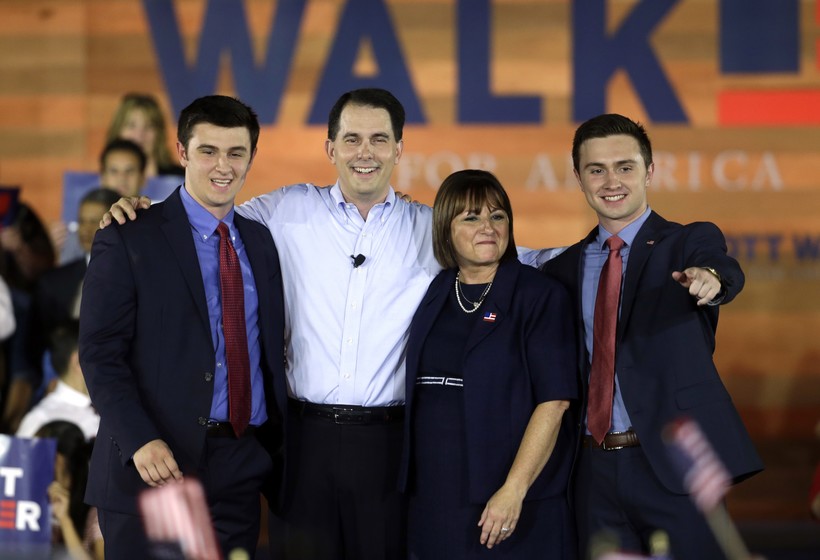 The 25-year-old son of former Gov. Scott Walker has decided against a run for Congress.

Walker has never run for office and he was among several Republicans eyeing the seat in the deeply Republican district.

Walker said after praying and talking with community members, friends, family, he's decided to focus on his work and community involvement to support the area.

Republican state Senate Majority Leader Scott Fitzgerald is the only announced candidate on the GOP side, but many others are still weighing a run next year. That includes state Sen. Chris Kapenga, Matt Neumann, the son of a former congressman, and former U.S. Senate candidate Kevin Nicholson.

Thank you to all that have reached out & encouraged me to consider a campaign for the 5th Congressional District. While I am appreciative and humbled by your prayers and words of support, I have decided not to pursue elected office at this time.