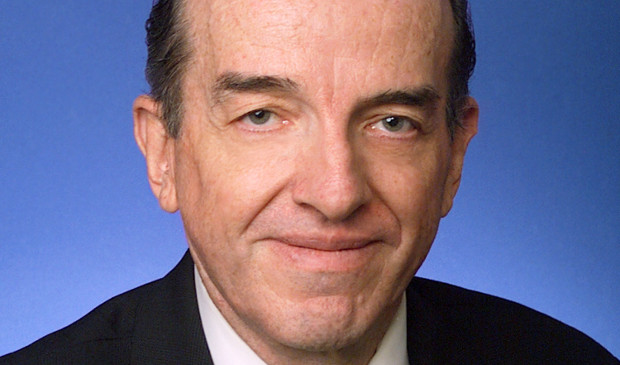 A past chairman and commissioner of the Federal Communications Commission is touting the importance of community media.

Michael Copps served in the FCC for 10 years starting in 2001  and spoke in Madison Sunday evening as part of the event, “Defeating Dollarocracy: The Importance of Community Media.”

Copps said on Monday morning that even since before his time with the FCC, he’s been getting increasingly worried about the state of media in the U.S.

“We were losing so many community, independent, family-run stations that were being taken over by huge corporate media titans, whether it be Clear Channel or Rupert Murdoch or you name it,” said Copps.

Copps, now a special adviser for Common Cause’s Media and Democracy Reform Initiative, stated that in many cases of media consolidation, which involve a great deal of fiscal negotiations, the news department is the first area to feel the pinch.  Newsrooms are either shut down or shared, or the number of journalists is reduced, he added.

“Over the course of time, that has a disastrous effect, really, on our democratic dialogue because it means that investigative reporting is downsized … and we don’t fuel the civic dialogue that we should be having,” Copps said.

Copps stated that he is bothered that the FCC has “fallen in love” with media consolidation and rarely rejects a proposed deal.

He also spoke of his disappointment that conditions for other media -- such as New Media and community media -- haven’t sufficiently developed to allow them to fill the investigative journalism hole.

“It’s been a huge net-loss and we’ve got too many journalists who are walking the streets looking for a job rather than pounding the beat following a story,” he said.  “You can’t survive in a democracy without that kind of in-depth journalism that holds powerful people and powerful institutions accountable.”

Copps, a Milwaukee native, recalled that as of about a year or two ago, 26 states didn't have a reporter devoted to covering issues on Capitol Hill.  In addition, he said approximately the same number of states don't have a reporter who covers state government.