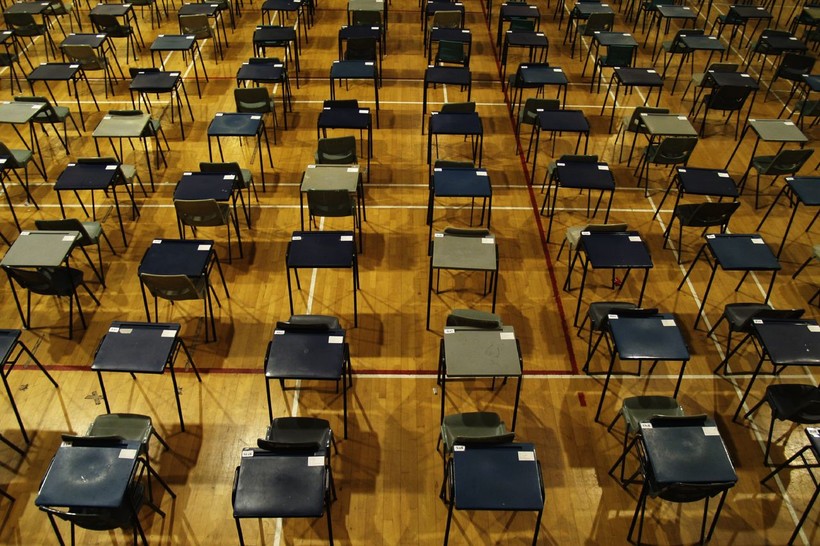 Ravitch, Once An Advocate Of Charter Schools And School Vouchers, Now Vehemently Opposes Them
By KP Whaley
Share: 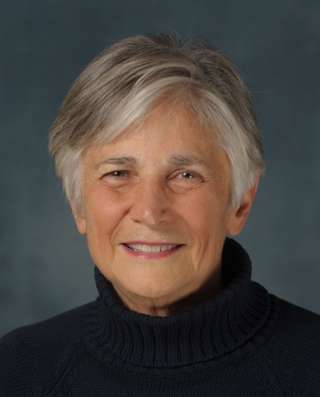 In this election year, Republican Gov. Scott Walker has been championing a record on education that include strong support for vouchers and the expansion of charter schools in Wisconsin.

Diane Ravitch, however, doesn’t see Walker's record as one to be championed. Rather, she sees it as part of an ongoing attack on public education that has emerged over the past two decades.

Ravitch served as assistant secretary of education in the George H.W. Bush administration from 1991 to 1993. During that time, she was responsible for the creation of the Office of Educational Research and Improvement and led a federal effort to promote voluntary state and national academic standards. She was also a champion of accountability, school choice, vouchers and charter schools at the time.

Today, however, she said she has reversed that outlook. She now argues that reform has become an opportunity for free-market advocates to privatize public education.

In the case of charter schools, the education historian acknowledges that there are some good charter schools in the country. However, she said that the majority of charters belong to corporate, for-profit chains, like Gulen Schools.

According to Ravitch, politicians are the reason schools are failing: They’ve set them up for failure with unattainable goals, she says, starting with those created with the No Child Left Behind Act that was signed into law during President George W. Bush’s administration. One such goal the law established, she said, was for every American child to become proficient in math and reading.

“That’s a ridiculous goal,” said Ravitch. “There is no country in the world where every child is proficient. If you set impossible goals, you create failure — and that’s exactly what NCLB did.”

Ravitch explained that under the current Obama administration, things are even worse. She said that Obama's “Race To The Top” initiative is just like NCLB, but has also introduced the evaluation of teachers based on the test scores of their students. That system is problematic, she said, since special education teachers never see high test scores, and teachers in low-income districts would always rate lower than those in affluent districts.

“In this model, you’re really judging people by who they are teaching rather than their quality as a teacher,” said Ravitch.

Ultimately, she said she thinks that public education — and not the outsourcing of education to private entities — needs to be in the public interest, just as much as police protection, fire protection, and air and water quality.