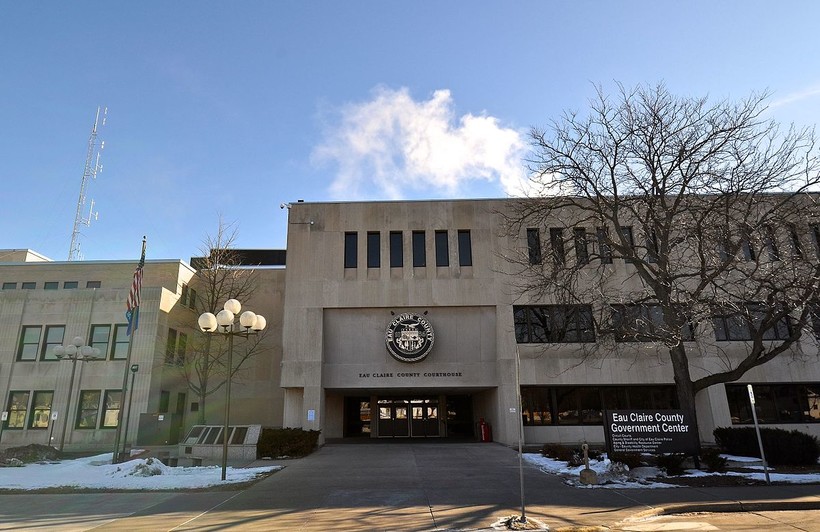 Former Eau Claire School Board President Joseph Luginbill will not be charged with any crimes despite a yearlong police investigation suggesting he diverted more than $22,000 in donations to a children's charity foundation for personal use.

According to a police report provided to WPR, Eau Claire Police Detective Olivia Erl received a tip from a confidential informant that Luginbill was using donations to the Luginbill Children's Foundation Inc., which he created in 2016, inappropriately.

Erl subpoenaed multiple banks and businesses for financial records and found thousands of dollars worth of donations to the Children's Foundation and related charity accounts were transferred to various personal bank accounts opened by Luginbill, according to the report.

Erl said there were hundreds of debit card transactions from the Luginbill Children's Foundation, identified as LCF in the report, used on things like Lyft and Uber rides, meals at restaurants and purchases from iTunes, Touchtunes, Starbucks, Netflix, the Kalahari Resort in the Wisconsin Dells, Airbnb, Walmart, pharmacies and a third-party online payment company used on subscriptions to pornographic websites.

Erl said a person might be inclined to believe Luginbill "simply mismanaged and/or commingled some of the LCF funds on a few occasions." But based on all the information obtained during the investigation, "it becomes quite clear that Luginbill used substantial amounts of charitable funds for his personal use."

"Although Luginbill did appear to use some funds from his personal account towards LCF, there was still a discrepancy of approximately $22,000 in funds that appeared to have benefited Luginbill in a personal capacity," wrote Erl.

WPR attempted to contact Luginbill but received a recorded message stating his cell phone number had been changed or disconnected.

Erl interviewed Luginbill on March 22, 2020. He told her he had never mixed funds from the children's foundation with his personal accounts and never paid himself a salary for leading the charity. Luginbill said the charity foundation was spending more than it was taking in from donations. He also said had gotten in over his head with various charity efforts and suffered from a mental health issue at the same time.

Erl's report indicates she believed Luginbill was providing "a false narrative of information he thought I would like to hear so he did not get into trouble."

Luginbill was also associated with a scholarship fund meant to help LGBTQ college students in the Eau Claire area. While scholarships were made, the parent of one recipient told Erl a $1,000 check bounced.

Employees who briefly worked for the Luginbill Children's Fund told Erl they sometimes had trouble getting paid and that finances for the charity, which were solely controlled by Luginbill, seemed "sketchy."

On Aug. 25, 2020, Erl emailed her report to the Eau Claire County District Attorney's Office and suggested that with such a substantial financial discrepancy "an order-in arrest for Theft by False Representation and Obstructing was appropriate."

The report indicated Erl hadn't received a response from the district attorney's office as of Jan. 27, 2021.

On Oct. 26, the office made a decision not to prosecute Luginbill.

In a statement sent to WPR on Thursday, the district attorney's office stated that after reviewing the police report, "it was concluded that there was insufficient evidence to issue criminal charges."

"Based on the totality of evidence submitted for review and the complex nature of the law surrounding charitable organizations, the District Attorney’s Office determined it could not prove beyond a reasonable doubt — the required burden of proof the State must meet for conviction — that Mr. Luginbill committed a crime," said the statement. "If additional evidence comes to light and is referred to the District Attorney’s Office, the charging decision could be reconsidered."