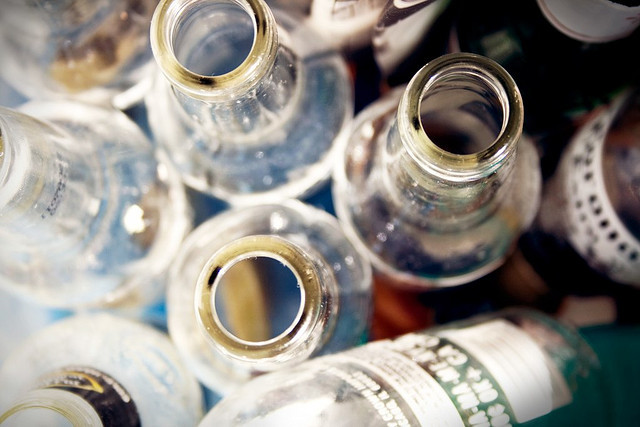 Perrin Says Son's Death Was A Test In More Ways Than One
By Marika Suval
Share:

For Darlington, Wis., resident Paula Perrin, it took a personal tragedy to turn away from alcoholism.

Perrin said that she started drinking at age 12, and struggled with her alcoholism for decades. Major triggers for her drinking included challenging relationships and the need for acceptance. She said she believes she lacked any real coping skills, and dealt with adversity by numbing herself with alcohol. Perrin also said that in her part of the state, the region’s pervasive drinking culture made it easier to mask alcoholic tendencies. When so many people drink, she said, “It’s hard to realize there’s a problem.”

Other people, however, did take note of her drinking problem. Over the years, Perrin racked up no fewer than seven OWI citations and a felony conviction. Her seventh offense landed her in jail.

It was there that she entered a six-month mandatory recovery program that helped her to get to the root of her alcoholism for the first time. During treatment, Perrin said, she had to examine her entire life and all the times that she relapsed. Doing that struggle, she began to see the links between her deeper emotional problems and her alcoholism habit.

“The problem inside would always follow me, because I never fixed it,” she said.

With only two weeks to the end of the program, Perrin’s oldest son committed suicide. For Perrin, the traumatic event was a test, in more ways than one.

“The doctors asked me if I wanted sleeping or anti-depressant pills,” she recalled. “I said, 'No, I had to deal with it myself.'”

Only after making it through the worst event imaginable did she realize that she could make it through life by herself.

Perrin encourages others struggling with similar problems to take stock of the events in their lives and why they weren’t able to deal with them. Most importantly, she encourages people not to be afraid of asking for help.

“People won’t judge you as much as you think,” she said. “It takes courage to admit you need help.”