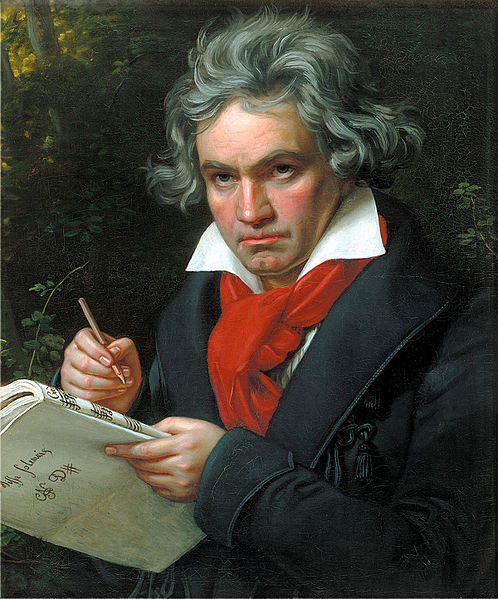 A Force for Change

Allegro, Andante, Adagio, Presto. We take the venerable tempo indications for granted today. Beethoven did not, as becomes apparent in a letter he wrote to a fellow composer and conductor in 1817:

I am ecstatic that you share my opinions about our tempo indications, which originated in the barbarous age of music. For example, what can be more ridiculous than Allegro, which means “cheerful,” and how far we often are from the sense of that tempo, to the extent that the actual piece means the opposite of the indication....For my part, I’ve been considering giving up those silly descriptive terms–Allegro, Andante, Adagio, Presto. And Maelzel’s metronome gives the best chance to do so. I now give you my word that I shall never use them again in any of my new works.

But there is another issue, namely, whether by doing so we are encouraging the general use of the metronome as a necessary thing? I say, not at all. But I’m sure that we shall be shouted down for being tyrants anyway. If only the cause itself were to be served, it would still be better than to be accused of feudalism. So I imagine that the best solution would be, especially for our countries where music has become a national need and where every village schoolmaster will be expected to use the metronome, that Maelzel should try to sell a certain number of metronomes at a very high price. Then, as soon as he’s covered his expenses, he’ll be able to sell them so cheaply to the rest of the nation that they’ll spread all over the country.

It goes without saying, of course, that some people have to lead the movement in order to drum up enthusiasm. You can certainly rely upon me to do whatever I can, and I look forward to whatever task you’re going to assign me.