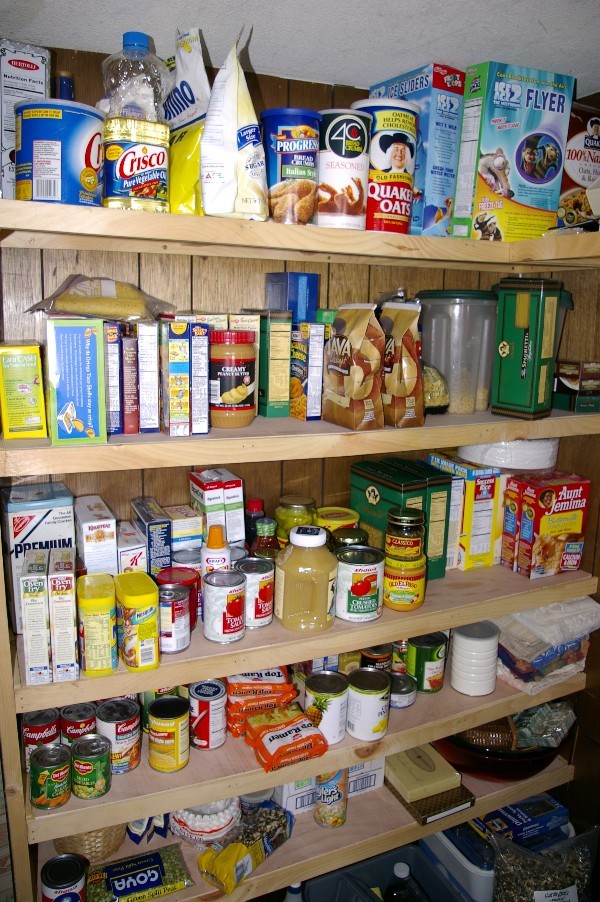 Thanksgiving kicks off the busy season for food banks, and the need continues to grow at shelters and pantries across Wisconsin.

More than 60,000 people in west central Wisconsin receive assistance indirectly from Eau Claire's Feed My People Food Bank. Executive director Emily Moore says the holidays are the busiest time of year and she expects the need to be slightly up this year. She says many people reaching out for help have jobs, but they're stretched thin.

"It can be choices they're making between needs from medication or transportation issues," she says. "Something breaks down in their car, when there's an added expense there's more trouble."

The need for holiday meals is also on the rise in the Milwaukee area. And to top it off, Hunger Task Force Milwaukee executive director Sherrie Tussler says they're facing a shortage of fruits and vegetables because of this year's drought. With a national emphasis on donating to Hurricane Sandy disaster relief, Tussler says she hopes that will encourage Wisconsinites to give locally.

"When people respond to a national disaster- especially a basic needs thing, like having utilities, or decent clothes or food- it heightens in their mind the awareness that people nearby are in trouble," she says. "So when Katrina hit New Orleans, Hunger Task Force was actually very successful in its fundraising drive because people thought about it and they cared."

Tussler says she hopes donations pick up this year. She ended last year in a deficit, partly because they were serving more meals to children. Tussler also says food drives have been on the decline.