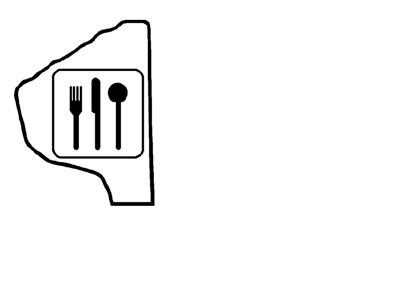 Some Wisconsin food banks are facing challenges this year because of this summer's drought and high temperatures and hurt some crops in the state.

Second Harvest Foodbank President Dan Stein says that will probably mean a drop in food donations from farmers this year. The Madison-based Second Harvest is part of Feeding America, an organization that has food banks in several states. Stein says Second Harvest will likely have to pay for much of the food it needs to distribute. Stein says it may also need to rely on the kindness of colleagues.

"The network of food banks belonging to Feed America also works together so another part of the country might have strength in produce we might have access and pay transportation," and, he says, that's expensive.

In Hazel Green, Food Pantry President Gary Haas is already seeing higher prices for food he needs to buy for the pantry. He says that means he has less money to buy non-grocery items.

"I like to make sure that they get a small package of diapers," he says. "All it does is supplement them. I kind of like to do that, but I've already cut that back because I'm spending so much more now for groceries."

Many Wisconsinites are still harvesting their crops, so it will be weeks before food banks and pantries will know for sure how much will end up being donated.