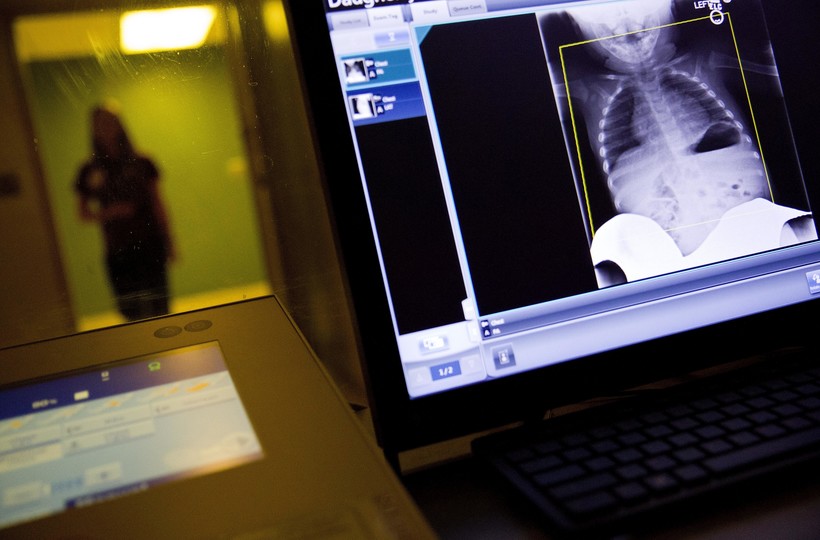 11 Flu-Related Deaths Have Been Reported
By Alana Watson
Share:

Wisconsin has had low flu activity since the beginning of the influenza season in October. But flu cases have recently spiked across the state, according to the Centers for Disease Control and Prevention, putting Wisconsin at a high flu activity level.

In October, Wisconsin's Department of Health Services (DHS) warned that flu season could hit the state early after having 11 confirmed flu cases and 6 flu-related deaths from Aug. 7, 2019 until Oct.12, 2019.

DHS announced on Friday in a respiratory virus surveillance report that 459 people have been hospitalized in the state. That number is three times higher than hospitalizations last year around the same time. Eleven people have died due to complications of the flu so far in Wisconsin.

"These hospitalizations and deaths are a sober reminder that flu is not only dangerous; it can be deadly," said Jeanne Ayers, state health officer, in a press release. "That's why we urge all Wisconsinites to get flu shots, not only to protect themselves, but also everyone around them from serious illness."

Thomas Haupt, the influenza surveillance coordinator for DHS, said the majority of flu cases are influenza B viruses.

"Historically, influenza B follows influenza A," Haupt explained. "It's more of the trailer, but it's becoming the more predominate virus in the United States and in Wisconsin this year."

Haupt added that influenza B hasn't been the predominant virus in at least 12 years and the virus usually hits the younger population harder.

The recent influx in flu cases is a national trend that health officials weren't expecting to happen so quickly, according to Haupt. Last week, there were over 150 hospitalizations in Wisconsin.

Haupt said at this time, it's hard to say why the virus spiked so suddenly.

"We've been tracking this every week and we expected that we'd be getting higher numbers over the past couple weeks," Haupt explained. "We did not expect it to go up quite this much over the last week."

The CDC reports that Wisconsin's flu activity is still regional along with Michigan, Missouri, Nebraska and five other states. Almost all other U.S. states have widespread flu activity. Haupt said high activity levels in Wisconsin are in the southern region.

According to Jeanette Kowalik, commissioner of health for the department, people with certain health conditions, older residents and young children have a higher risk of having serious flu complications. Kowalik still encourages everyone to get the flu shot although flu season is in full swing.

"Normally, if someone is infected with one of the flu strains and it's not necessarily a perfect match to the vaccine, there is some protection that is still afforded to them by getting the vaccination," Kowalik said. "Which is why we continue to promote vaccination."

Kowalik saidMilwaukee's health department is still unsure about why cases increased, but believes warm weather and holiday travel could have played a role.

"Weather does play a role in disease outbreak," Kowalik explained. "We are also coming off of the holidays where people travel, there’s more congregation ... people being in one spot and breathing and coughing and sneezing is a very traditional way for people to get sick."