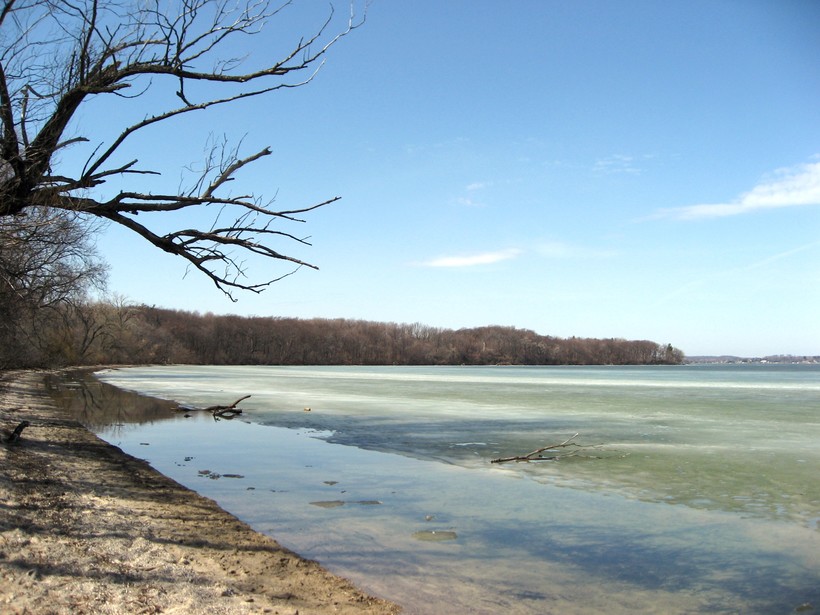 Floods Likely Thanks To Mix Of Rain, Snowmelt, And Frozen Ground

Spring will come with a vengeance in the coming week up north: The National Weather Service (NWS) is warning about the possibility of flooding.

The ground is anywhere from bare to three feet deep in snow. Throw in sudden warm temperatures, frozen ground and some rain, and you have creeks and rivers that are expected to swell next week. NWS Officer Dan Miller in Duluth says April set a record for any month any year since 1871 with 50 inches of snow.

"We didn't build up all of this snowpack in just a few days. We're certainly not going to melt it all in just a few days either, even with temperatures in the 50s and 60s. So, once you get that water moving, it does take a little while to filter through."

Miller says the wildcard is predicted rain next week. Otherwise, he says the winter pattern is pretty much over.

In its weekly outdoor report, the Department of Natural Resources Brule Ranger Station says 44 inches of snow fell there in just the last two weeks. They also quote a winter-weary six-year-old who said: "I hope winter has its last finger on the cliff and someone stomps on it."