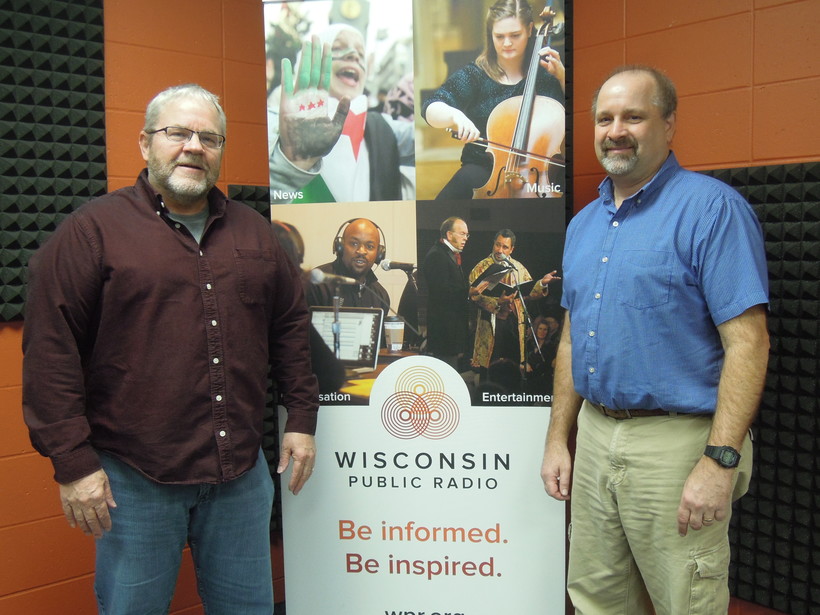 Several communities in southwestern Wisconsin that were devastated by flooding in 2018 are receiving federal money to relocate businesses and homes out of the way of future floods.

The U.S. Department of Commerce’s Economic Development Administration awarded a $740,000 grant to the Mississippi River Regional Planning Commission on Wednesday.

The funds will go toward creating an economic recovery and resiliency plan for four villages along the Kickapoo River that have repeatedly been hit by flash flooding in the last decade. The communities include Ontario, Readstown, Viola and La Farge.

"What we’re trying to do is create a plan, a strategy for them to remove the affected infrastructure, the homes and the businesses out of the floodplain but still remain within the community so they don't lose that tax base," said Dave Bonifas, executive director of the planning commission.

He said the mitigation project will be similar to the relocation of homes and businesses in Gays Mills after the 2007 and 2008 floods. The planning commission helped that village create a mitigation plan through the same grant, and Bonifas said the project is still talked about nationwide as an example of success.

"These smaller communities don't have the expertise or the money to develop these plans on their own," Bonifas said. "You need plans in place in order to try to attract other grants for the actual moving of these places and this infrastructure."

But some village leaders say they’re growing frustrated with the long process of applying for federal aid.

Mark Smith is village president of Ontario, which saw the Kickapoo River rise five feet above flood stage in the August 2018.

Smith said several businesses that were impacted in the flood have not reopened and that greatly impacted tourism in the village this summer.

"We had a cafe — that's gone. We had a physical therapy practice — gone. We had a rootbeer stand, restaurant — that’s gone. There’s just some real loss as far as just having traffic, you know, the people coming in and staying around town," Smith said.

He said village officials have spent countless hours applying for aid through the Federal Emergency Management Agency but the process still isn’t finished. And he said that’s left many business owners frustrated.

But Smith said he’s hopeful expanding the village to higher ground will give businesses and residents a new place to go within the community. He said the village has already identified a property that could work for the relocation.

Bonifas said the commission will work with local officials to create the plan and hold public meetings to get village resident’s input.

The federal money will be matched by $185,000 in local investment.