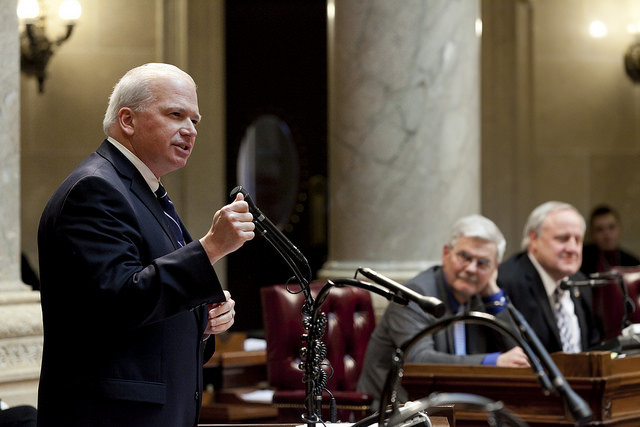 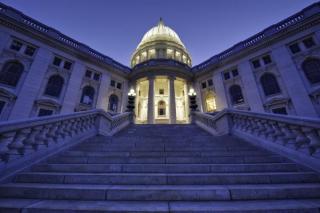 Evers released the capital budget Thursday. The document lays out funding for construction projects across the state. Evers wants to borrow an additional $2 billion for a host of projects, including a new adult prison at the state's youth prison outside Irma and an array of new construction and University of Wisconsin System renovations.

Fitzgerald said in a statement the level of spending and borrowing in the plan is "alarming" especially given tax increases in Evers' state budget proposal. That separate spending plan calls for raising the gas tax by 8 cents per gallon and capping tax credits for manufacturers.

Fitzgerald said Senate Republicans will review the capital budget but are committed to protecting taxpayers.