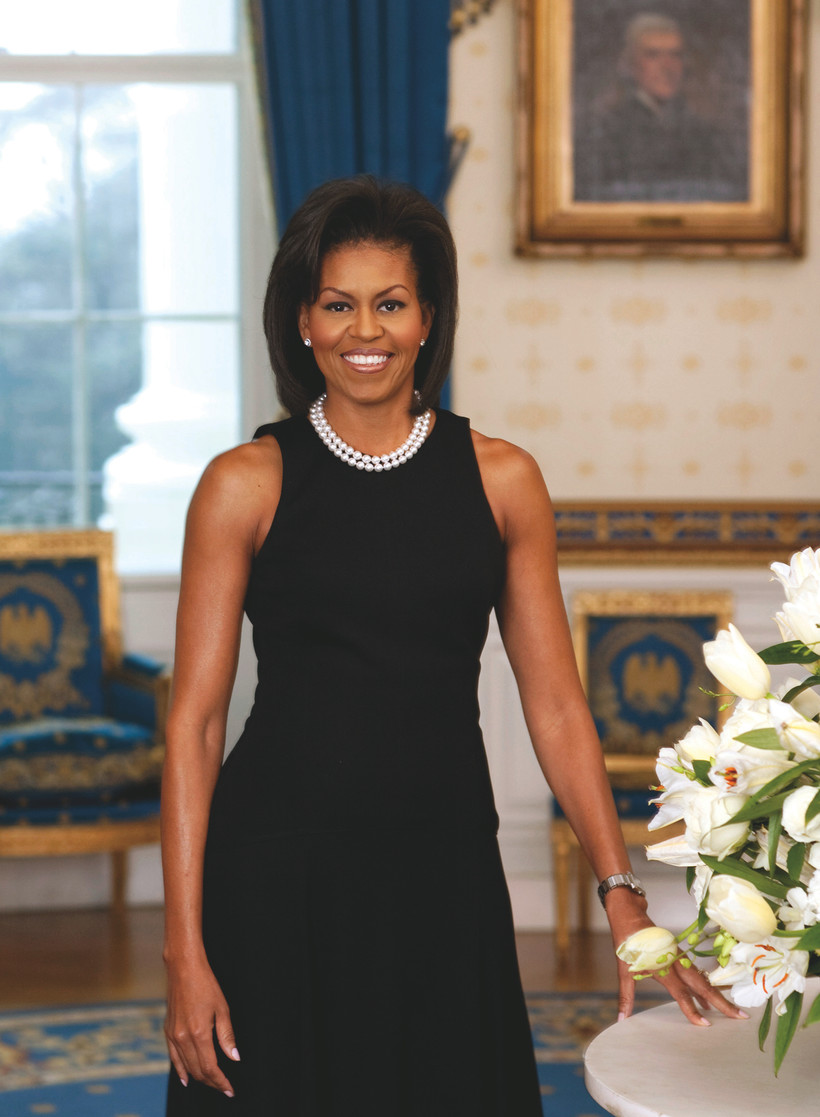 First lady Michelle Obama promoted her husband's record as president when she spoke in Milwaukee Thursday afternoon. Mrs. Obama also predicted a Democratic victory in November, but urged people to help by volunteering for the Obama re-election campaign.

The first lady spoke at a Milwaukee high school to about 2,000 people, mainly women. She talked about several issues that seemed to connect well with her audience. She tried to tout the Obama administration's record, compared to the more conservative proposed policies of Republican presidential candidate Mitt Romney. "This election is a choice about supporting women and families in this country. So, please tell people that it is now easier for women to get equal pay for equal work because of the Lilly Ledbetter Fair Pay Act. The first bill Barack signed into law. And, remind them that your president believes that women should be able to make our own choices about our healthcare."

Mrs. Obama also talked about some broader economic issues, including president Obama's support for the auto industry bailout, a bailout Romney opposed. "But fortunately for us, our president had the backs of American workers. He put his faith in the American people. And, as a result, today the auto industry is back on its feet again, and more importantly, people are back at work providing for the families again."

The first lady says the Obama-Biden ticket will be re-elected.

The Republican Party of Wisconsin saw an opportunity in Mrs. Obama's visit to launch a website clock that lists the number of days since the president has visited the state.