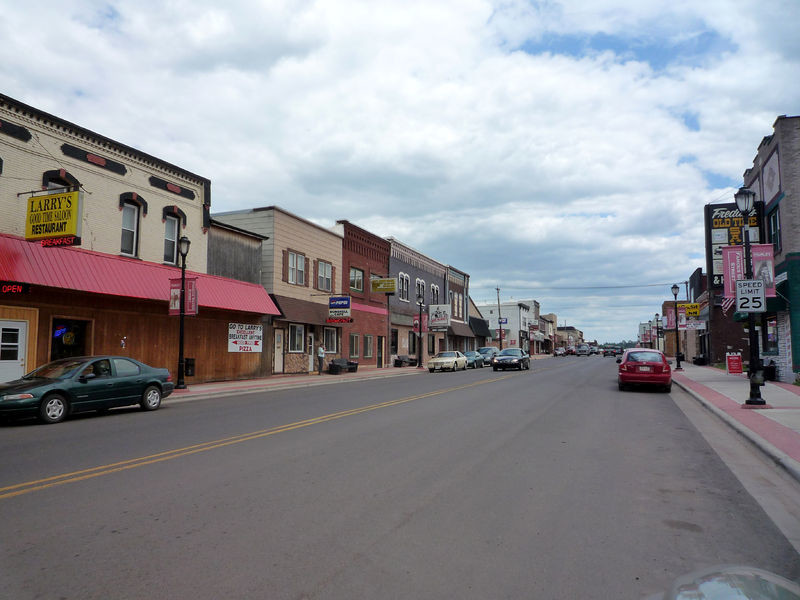 First Hearing For Iron Ore Mine Will Be On August 15

One of only two mandatory public hearings on the proposed iron ore mine in far northern Wisconsin is set for August 15 in Hurley.

The public hearing will run from 10 a.m. until 8 p.m. at Hurley High School, one of the largest venues in Iron County with a seating capacity of about 400 and a large overflow area.

The Department of Natural Resources hydrogeologist Larry Lynch says they're looking for information about bulk sampling - a way for Gogebic Taconite to examine the ore body by removing 4,000 tons of rock from four or five sites.

"Whoever has something to say can come to the hearing and say it, or they can submit written comments," says Lynch.

Lynch says this is one of only two mandatory public hearings in the entire iron ore mine permitting process. Lynch says the DNR could hold more if needed, but new legislation passed this year only requires two.

Lynch says the hearing can't be held in Ashland County, even though part of the 4.5-mile-long mine will be there: "The law requires that the hearing be held in the country in which the largest portion of the potential mining site would be located."

Lynch says there will be time limits for speakers, but he's not sure what those limits will be.