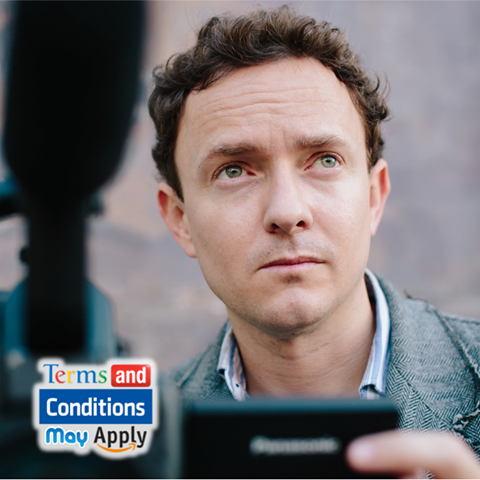 A filmmaker has completed a new documentary that seeks to define the real cost of some online services and social media applications that have become so prevalent in people's lives.

In his film, "Terms And Conditions May Apply, Cullen Hoback said that these online user agreements and the terms and conditions can have very significant impacts to users' online privacy.

The topic of online privacy has been garnering headlines in recent weeks because of revelations about U.S. government information gathering in the era since the Sept. 11, 2001, terrorist attacks.

In a discussion about National Security Agency leaker Edward Snowden, Hoback said people really shouldn’t be that surprised by the news. Snowden was a contractor for the NSA and a former employee of the Central Intelligence Agency who leaked details of several top-secret United States and British government mass surveillance programs to the press in June.

Hoback said such warnings have come before, and how governments and companies are often seeking this information.

"There have been whistleblowers telling us for years that these systems are in place, and that’s what I detail in this film: How the corporate side connects with the government side and how they’re mutually beneficial," he said.

Corporations like Facebook and Google are clear that the information being gathered and used is for very specific target marketing, but Hoback isn't so sure that it ends there.

According to Hoback and the film, one of the more frightening aspects of this data collection lies in the idea of “retrospective surveillance."  That is the concept that by virtue of being able to store information about individuals over time and pairing it with cameras, photos and facial recognition, there's a virtual dossier that is being built on everyone.

"The potential misuse for this is very alarming,” Hoback said. "With this information, you can turn anyone into a criminal, if you want to."

The film is currently appearing in select cities around the country.