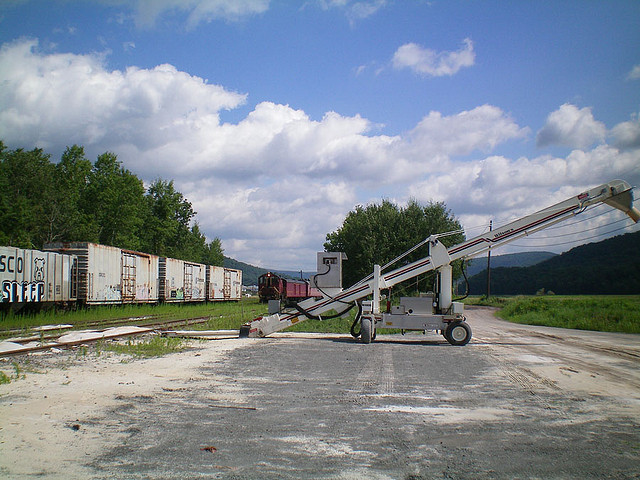 DNR Has Granted 75 Percent Of Monitoring Exemption Requests It Has Received From Companies Since 2012
By Rich Kremer
Share:

Fewer than 10 percent of frac sand mining operations in Wisconsin are monitoring how much dust is blowing from their sites, thanks in part to monitoring exemptions the DNR has granted to most companies that have requested them since 2012.

Larger frac sand mines and processing plants are required to install ambient air monitors nearby that can measure tiny particles coming from smokestacks, sand piles and trucks. But only 11 air monitors have been installed by frac sand companies since the industry began expanding in 2010, meaning that around 90 percent of companies aren’t being monitored.

Companies can ask for an exemption from monitoring if they can make the case on paper and through computer modeling that the general public will not be harmed. According to data obtained through an open records request, there have been 20 applications for air monitoring exemptions in the last two years. Of those, 15 have been granted by DNR.

Crispin Pierce, the director of the University of Wisconsin-Eau Claire Environmental Public Health Program, said that the monitors that are in place aren’t telling the whole story.

“So, the DNR is requiring less than 10 percent of frac sand facilities to monitor, but even then, (monitors are) measuring the much larger particles, the PM10, which are not nearly as closely associated with adverse effects like cardiovascular disease and lung cancer,” he said.

Pierce said every frac sand site should be monitoring for super-fine silica dust particles known as PM2.5, which can embed in the lungs and enter the bloodstream. The DNR has argued that their air monitors catch both the large and smaller particles and that the levels of PM10 particles haven't exceeded state standards.