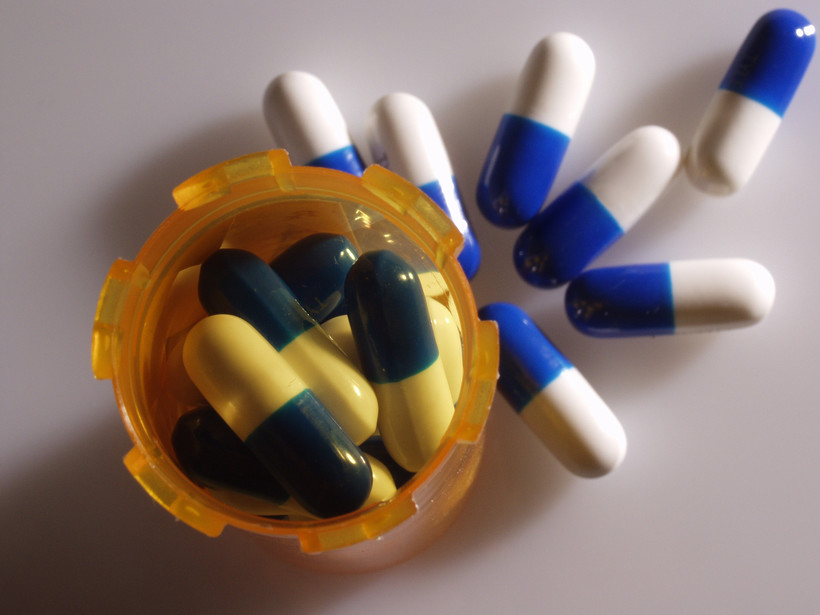 A Wisconsin study on what happens to unused prescription and over-the-counter drugs finds most are disposed of improperly. Of the millions of prescriptions and drugs bought over the counter in 2010, only 2 percent went to programs designed to take back unused medication. The study was commissioned by the Wisconsin Department of Natural Resources to assess medication collection programs. Brad Wolbert is the chief of recycling and solid waste for the DNR, "If these unwanted medications are flushed down the toilet which a lot of people do to get rid of them, it goes through the sewage treatment plant and those aren't designed to remove this material so it ends up in surface waters, lakes streams."

The study notes that there's an increasing number of medication take-back programs in Wisconsin. But they're expensive. The disposal costs for Wisconsin's take back programs are between $8 and $10 per pound. That's more than twice what Canada and France spend. One difference is those countries have manufacturers and pharmacies take back the unwanted drugs, similar to how the U.S. gets rid of electronic goods, consumers take it back where they got it.