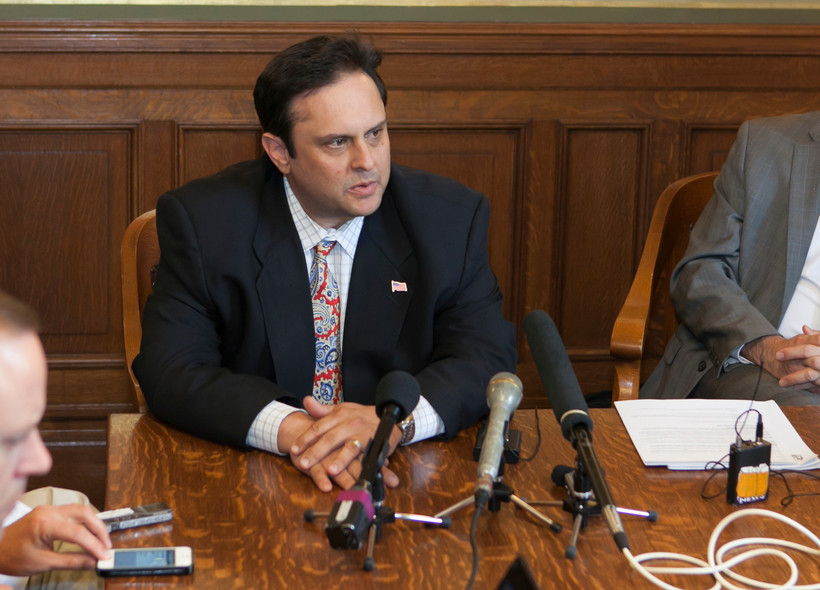 Anti-Abortion Lawmakers Promise To Revive Issue In the Future
By Shamane Mills
Share:

A bill banning the use and sale of fetal tissue in Wisconsin isn't going anywhere this session, but backers say it may resurface in the future.

The bill gained momentum soon after it was introduced last August, but ultimately fizzled over concerns it would stifle medical research. Supporters held a rally on the Capitol steps last month to try and pressure GOP leaders to bring it to the floor. However, it never reached the Assembly chamber.

One of the bill's authors, Republican Rep. Joel Kleefisch, isn't giving up.

"The speaker has promised that will be a top agenda item when we come back in January, and I plan to have a bill ready to go that will have a strong research component in it," he said.

Kleefisch and Rep. Andre Jacque introduced the bill after an anti-abortion group released undercover videos of Planned Parenthood officials in California. The group alleged the videos documented attempts by Planned Parenthood to sell fetal tissue, which is illegal under federal law.

Research and medical groups opposed the bill, saying it could have a chilling effect on life saving cures and treatments. The state's largest business group, Wisconsin Manufacturers and Commerce, also came out against the bill.

This marked the third attempt to ban the use and sale of fetal body parts in Wisconsin.