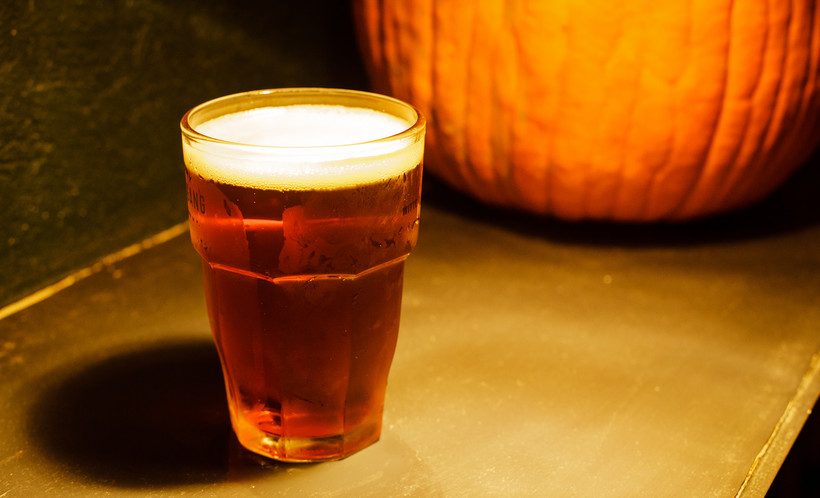 Festive Beers To Get You Through Fall

As your wardrobe shifts from shorts and T-shirts to thick socks and sweaters, it may be time to change up the beers in your fridge, too.

"I kind of gravitate from the lighter, golden, sharper flavors of summer to those softer, maltier tones in the fall," Robin Shepard told WPR's "The Morning Show" on Friday.

Shepard writes about regional beer for The Isthmus and is the author of "Wisconsin's Best Breweries and Brewpubs: Searching for the Perfect Pint."

Shepard shares his take on the best regional fall beers.

This is a beer that goes beyond the classic pumpkin-pie-spice flavors of nutmeg, allspice, cinnamon and ground mace.

"Belgian beers often have these wonderful fruity, yeasty tones. But the Double in particular has a characteristic black currant. Begin in your mind to play this game of the flavor profile. You add in some cherry and some plum into that pumpkin pie, and it’s a different kind of an experience than just thinking about the pure spice in pumpkin," Shepard said.

"Think about that combination of pumpkin pie, and a little bit of that apple coming from the brandy. It’s really rich (with) that wonderful sweetness of the pumpkin and the warmth of the brandy," Shepard said.

Lakefront even goes so far as to recommend serving "it with French vanilla ice cream topped with maple glazed walnuts or a simple bread pudding with dried cranberry and pecans."

This beer, hailing from New Glarus Brewing Company is made with over a pound of Door County cherries in every bottle.

"It’s a very fruity, almost sour-sweet kind of combination, but the cherry does dominate the whole profile," Shepard said.

This beer has a combination of four different hops. The Brewing Projekt came out with the fresh hop version of the beer about two weeks ago, Shepard said.

"Will Glass, the owner and brewmaster, actually has his hops flown in overnight from the Pacific Northwest and gets them into the brew kettle within a day after they arrive. And as soon as the beer is done fermenting and ready, he cans it, and then he self-distributes. It’s a hard beer to find," but well worth it, he said.