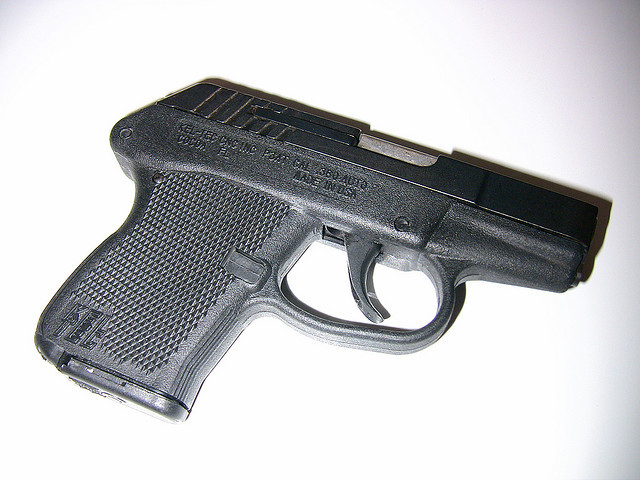 An annual festival that discourages gun use amongst children and teens is slated for Sunday, September 2nd in Milwaukee. The event comes after high-profile gun violence, this summer.

The Put the Guns Down Festival comes on the heels of the mass shootings in Aurora, Col. and Oak Creek, Wis. Jeff Kennedy, who goes by the name, DJ Willie Shakes, is a member of the League of Young Voters, which is organizing the festival. He says that the weak economy has made people more prone to aggression. He suggests that if politicians really want to get guns off the street, they should start by creating new jobs.

Kennedy says communities that live without hope are the ones who suffer the most. He worries that, in today's cultural climate, too many young people have become desensitized to gun violence. The anti-gun festival will feature a neighborhood march for peace, as well as musical performances.