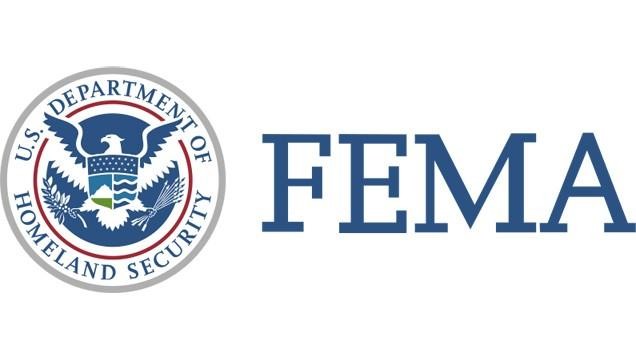 Federal officials are touring flood-damaged areas in southern Wisconsin to determine whether they qualify for financial assistance.

Federal Emergency Management Agency (FEMA) teams are on the ground in Ashland, Crawford, Dane, Grant, Iowa, Richland, Sauk, Saint Croix and Vernon counties - all of which were damaged by heavy rains in June.

FEMA Public Assistance Coordinator Pete Stolley says local officials have estimated there were more than $8 million in damages. He says FEMA officials will keep that in mind, but they might make some changes after they tour the area.

"It's a matter of using local cost and working with the state and local officials," says Stolley. "You put that all together and we come up with a number."

Stolley says once recovery costs are calculated, a report will eventually end up on Governor Scott Walker's desk. It will then be up to him to request a federal disaster declaration.

If it's approved, those nine counties will quality for financial assistance. Seventy-five percent of the funds will come from the federal government. The remaining 25 percent will be split between state and local governments.