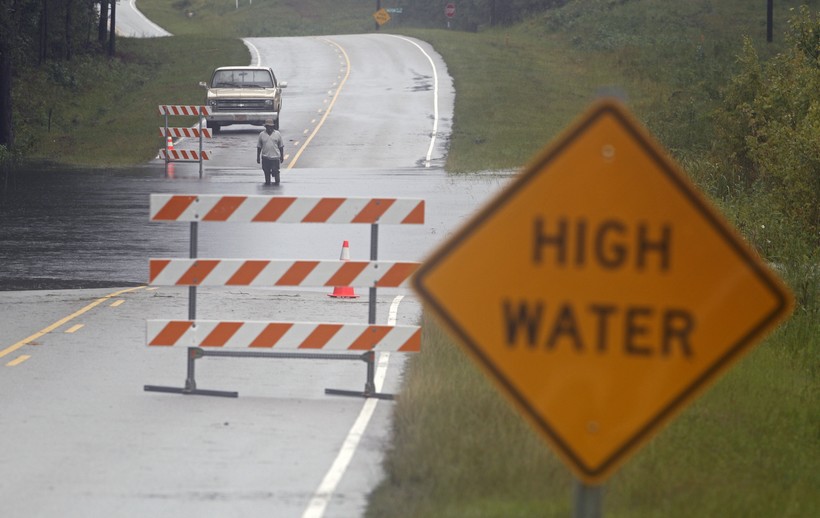 Federal Emergency Management Agency officials will be in western Wisconsin this week to survey damage from last month's flooding.

Wisconsin Emergency Management Spokeswoman Lori Getter said FEMA officials will be in Chippewa, Clark and Adams counties Wednesday to determine whether Wisconsin's latest round of flooding qualifies for federal aid.

The flooding would have had to cause at least $8 million in damage to public roads and bridges to qualify for FEMA federal disaster aid, which could cover 75 percent of damage claims. Estimates from local governments are well above $8 million, Getter said.

"As of Friday, we had about $14 million in damage to public infrastructure, to roads, to bridges, debris clearance and emergency protective measures," Getter said. "That's a lot of money, and that's going to impact these local communities immensely."

FEMA will start its assessments in Chippewa, Clark and Adams counties. Gov. Scott Walker is expected to decide whether to seek federal aid sometime next week.