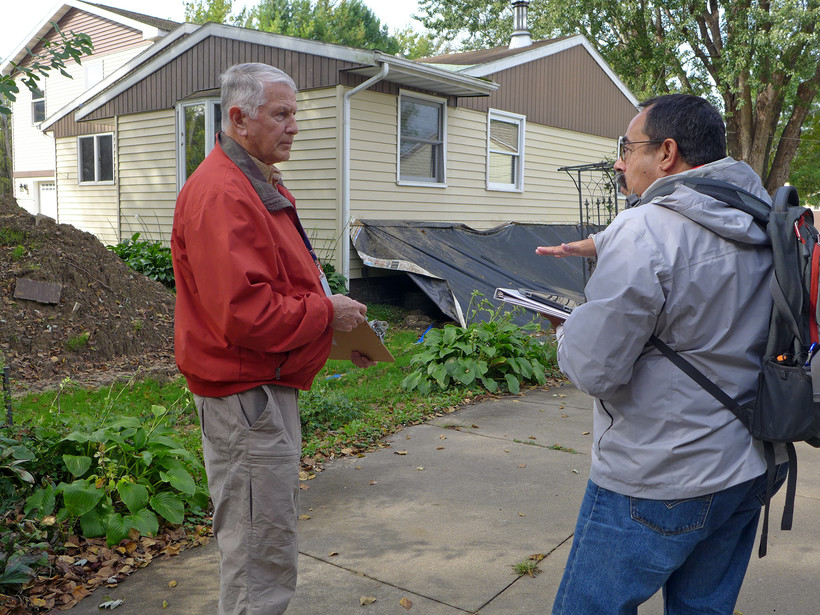 Officials from the Federal Emergency Management Agency continue to tour areas affected by flooding and tornadoes that hit Wisconsin at the end of August.

The five FEMA teams are verifying the amount of damage to public infrastructure and homes in order to determine whether Wisconsin qualifies for federal disaster aid.

"What we’re finding is that folks are very strong, they’re very hardy, they’re very resilient. But there is a lot of growing frustration and a bit of despair about being in this circumstance for so long and waiting to find out," said Pam Saulsby, spokeswoman for FEMA.

Saulsby said the process to receive assistance can be lengthy, but the agency is hoping to give people time to capture the extent of the damage.

"When you consider the magnitude of a particular disaster and the sometimes record number of people who are applying for assistance, then we do beg for patience," Saulsby said. "We have staff who are tested and trained in getting people on the other side of disasters. But every case is different and we want to take time with people who need more time to get all of this processed."

One of the FEMA teams toured storm damage to homes and businesses in La Crosse county on Thursday. 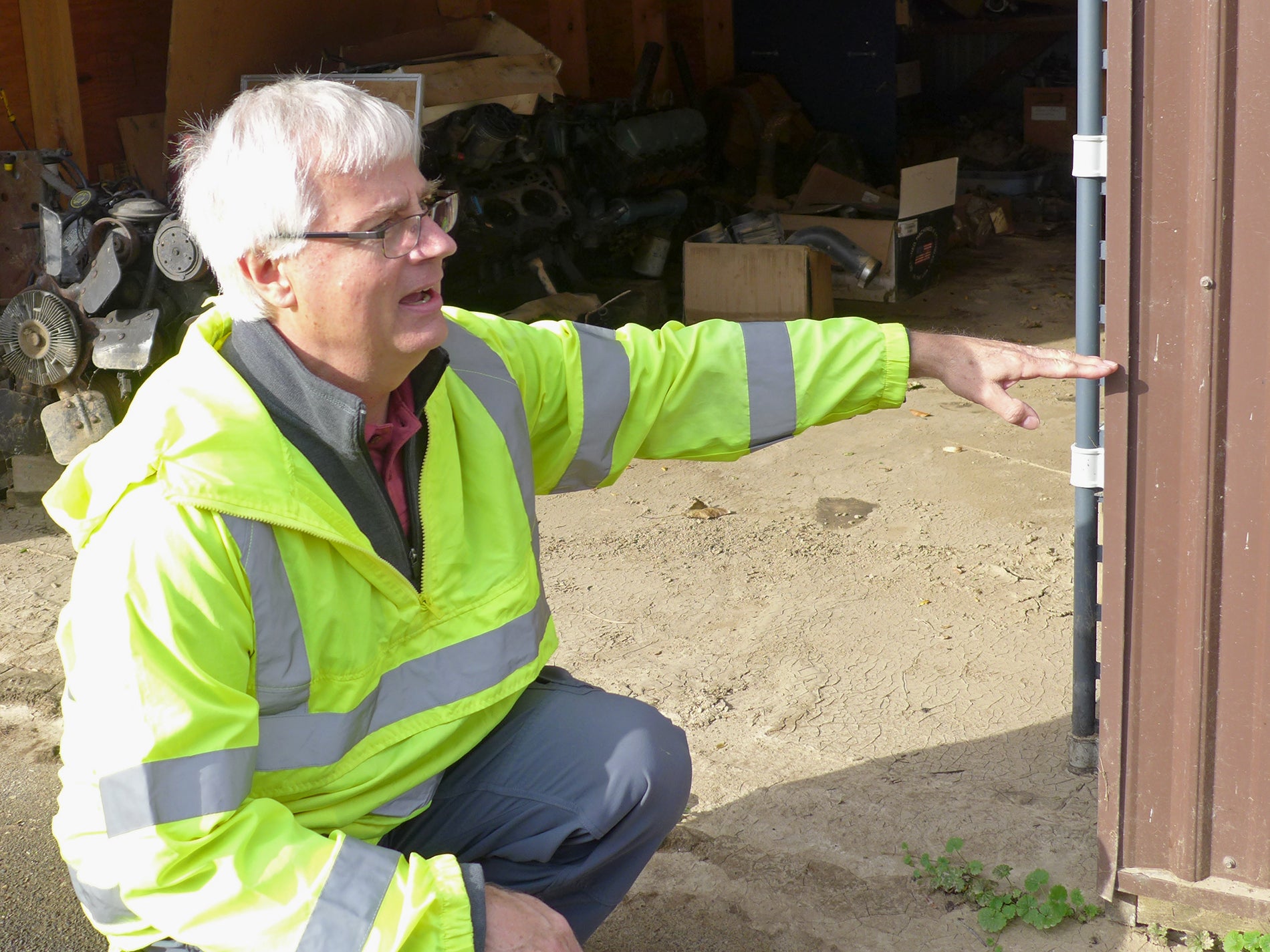 But he's worried La Crosse County may not qualify for the agency’s individual assistance program.

"If we don't have enough major destruction, then you can’t call that a national disaster. That’s a local disaster. And that's hard, it’s hard to look at peoples’ faces and say it was bad, but it wasn't bad enough," Butler said.

Butler said counties like Vernon, Richland and Crawford had more destruction to homes, which could divide communities between who receives support.

Jessica Johnson and her family live less than three miles from the La Crosse-Vernon County line. Waist-high flood waters from Mormon Creek shifted her mobile home’s foundation and caused extensive damage to her property and cars.

"There isn’t money set aside just to fix something likes this," Johnson said. "I was hoping for something. I’ve been calling every number I can find to try to figure out what resources there are."

Johnson said she's received cleaning supplies and some help from organizations like the American Red Cross and Couleecap. She’s hopeful the county will qualify for FEMA aid because most of her neighborhood doesn't have flood insurance to help cover costs.

The individual assistance program will also mean businesses in the county qualify for low interest loans through the U.S. Small Business Administration.

Aimee Wichelt, owner of Wichelt Imports, Inc., said that program helped her business stay afloat after it was flooded with 18 inches of rain in 2007. And it could help her again this year after flooding damaged $20,000 worth of inventory and several thousand dollars of damage to her company’s building.

"It's getting to be old and we’re trying to figure out why all of a sudden it’s an issue," Wichelt said.

She said her business has been located off of Highway 35 south of La Crosse for more than 40 years. But it wasn't until 2007 that the business started dealing with repeated flooding incidents.

Wichelt and other homes and businesses in the area were flooded at the end of August after debris clogged a series of culverts along Highway 35, backing up water into the low-lying area.

Butler said it's one of the issues the county is hoping to address in future flood mitigation efforts.

After this week's assessments, FEMA will recommend whether to declare a federal disaster.

Flood damage in northern Wisconsin received a federal declaration about one month after FEMA officials toured the affected area earlier this summer.