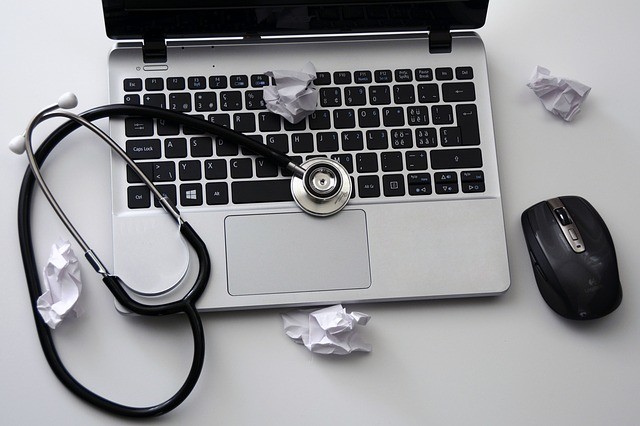 Officials Try To Get Young, Uninsured People To Sign Up For Health Insurance
By Shamane Mills
Share:

Federal officials are trying to get more young people to sign up for health insurance.

In 2014, 45 percent of those paying a penalty for not having coverage were under the age of 35. Some are just coming off their parent's plan, which allows coverage until 26. Others – known as "young invincibles" – go without coverage because they expect to remain healthy.

Federal officials are sending letters to those who paid a penalty for not having insurance and will also use targeted emails during open enrollment.

"Last year we learned that young adults are twice as likely to enroll in coverage after receiving an email as older customers," U.S. Department of Health and Human Services Secretary Sylvia Burwell said. "We also learned how the right email, sent with the right information, at just the right time, can make an enormous difference in whether someone gets covered."

Some insurers have left the marketplace because they aren't getting a mix of customers. UnitedHealthcare, for example, has pulled out of other states. A decision on whether it will remain in Wisconsin will be issued after open enrollment information is released in October.