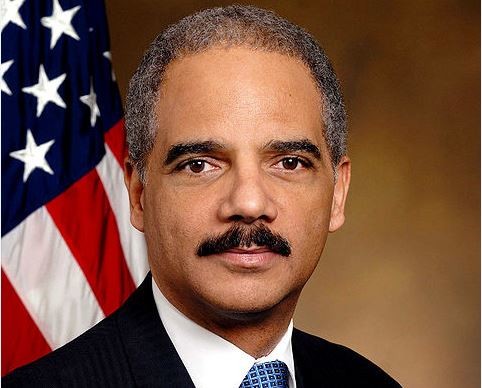 GM CEO To Testify Before Congress Next Month
By Marika Suval
Share:

This followed close on the heels of a probe into a recent General Motors recall, which revealed that GM officials knew about ignition switch problems in some of its vehicles for more than a decade but apparently did nothing.

These kind of developments have prompted the question: Have large car manufacturers like Toyota and GM willfully endangered drivers, as an op-ed piece in last Sunday’s New York Times suggests?

Micheline Maynard, the former Detroit bureau chief and senior business correspondent for the New York Times, said that at the very least, the automakers have sown suspicion through deliberate obfuscation.

That obfuscation, Maynard believes, stems from large car companies’ belief that competitive edge depends on keeping their engineering a secret.

“Realistically," she said. "There aren’t that many secrets in the auto-industry anymore. So, public safety probably outweighs the need for corporate secrecy. “

It took more than 10 years for GM leaders to acknowledge a problem that has claimed many lives, including two teenage girls from Wisconsin who died in 2006 when their Chevy Cobalt suddenly lost all power and steering. A third girl sustained severe brain injuries.

The investigations into GM and the Toyota settlement reflect more energetic enforcement and punitive action by the government.

“In the case of Toyota, it’s a landmark settlement,” said Maynard. “To get a car company to admit that they misled the public ... it’s a win for Eric in Holder in pursuing Toyota.”

The outcome of that inquiry might signal whether public safety will outweigh the need for corporate secrecy.