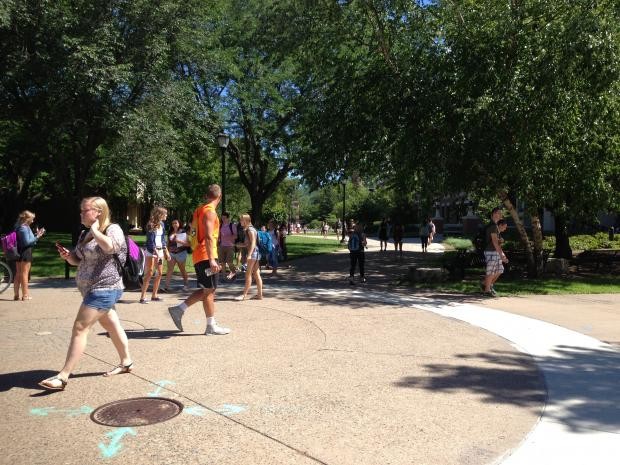 This week the U.S. Senate rejected an effort to extend an expired student loan program which helped nearly 16,000 University of Wisconsin students in the last school year.

The Federal Perkins Loan Program — designed to make universities to have more "skin in the game" by matching a portion of student loans — expired at the end of September.

Wisconsin's Democratic U.S. Sen. Tammy Baldwin tried unsuccessfully to get colleagues to extend it for a year. She said that the program, administered by the schools, has been self-sustaining since 2004.

"They're revolving funds which means as a student pays back his or her Perkins loans, they're loaned out to other students," Baldwin said. "So it's a great program."

"In testimony today we certainly found out the student loan program has exploded over the last 20 years," he said.

Whether to continue the Perkins program is caught up in a larger discussion involving reauthorization of the federal Higher Education Act. In a letter to Congress, UW System officials said they are seeing more students with significant financial barriers to higher education. They urged extension of the the Federal Perkins Loan Program which serves nearly 1 in 11 students in the UW System. According to the system, they administered nearly $29 million to roughly 16,000 students in 2013-14.

Although the program expired, students with current Perkins loans are grandfathered in. However, to remain eligible for the low-interest program with rates at 5 percent they cannot change majors or transfer to another institution.