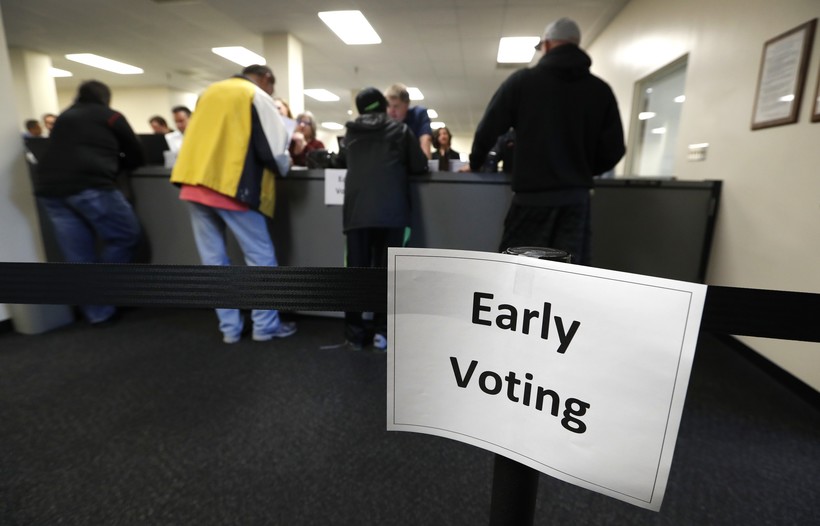 A federal judge has ordered the state to investigate reports of state Department of Motor Vehicles employees misleading people who are trying to get state-issued identification for voting.

The order comes after media reported this week on an audio recording provided by VoteRiders, a non-profit that conducts statewide voter education efforts. The recording features a man being denied an ID and directed away from a petition process for people who can't easily get identification, according to VoteRiders.

"These reports, if true, demonstrate that the state is not in compliance with this court's injunction order, which requires the state to '(p)romptly issue a credential valid as a voting ID to any person who enters the IDPP or who has a petition pending,'" Peterson wrote in his order.

Peterson issued an injunction order in one of two ongoing federal court challenges to Wisconsin's voter ID law in mid-August.

The VoteRiders coordinator who released the audio recording applauds Peterson's order for a state investigation, but said she's still worried about voters around the state receiving misinformation.

"Because this happened to one voter, it leaves me concerned about what happening at DMVs across the state when they don't have somebody by their side," said Molly McGrath, Wisconsin's national organizer for VoteRiders. "This means that there's voters across the state who could be falling through the cracks and that is incredibly alarming to me."

A Wisconsin Department of Justice spokesman said Friday the office will comply with the judge's order.

Both cases are currently pending appeal at the 7th Circuit Court of Appeals in Chicago.

Peterson ordered the state to update him on its investigation by Oct. 7.