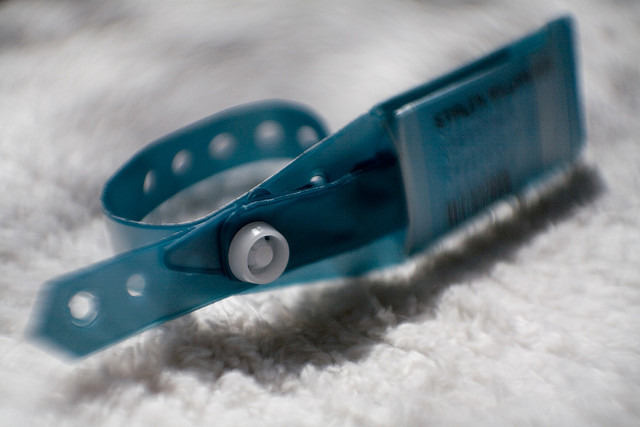 Agency Gets $1 Million To Find Children Eligible For BadgerCare
By Shamane Mills
Share:

Health insurance rates for children in Wisconsin and nationwide have improved in recent years but roughly 60,000 children in the state remain uninsured. A new $1 million federal grant aims to close some of that gap, focusing on coverage for those in rural counties.

The money will be targeted toward children that are eligible but not enrolled in BadgerCare, Wisconsin's Medicaid program. The goal is to reach 16,000 children in 27 counties.

According to Victoria Wachino with the U.S. Centers for Medicare and Medicaid Services, Wisconsin's decision not to expand Medicaid under the Affordable Care Act should be seen as one of the reasons the state still has so many uninsured youth.

"Because children’s insurance status frequently mirrors that of their parents," Wachino said, pointing out that states that did expand health care to low-income adults had higher rates of coverage for children.

But Northwest CEP director Brad Gingras said there are many other reasons children lack coverage.

"Health insurance is confusing and it's easy to be overwhelmed by that confusion," he said.

Gingras' nonprofit agency applied for and will administer the federal grant in Wisconsin. Whatever the reason that children are uninsured, he said, the grant is welcome.

"We're thrilled. This is a neat opportunity not only for us locally but this is going to impact people throughout a pretty large area of Wisconsin," Gingras said.

The Centers for Medicare and Medicaid Services announced $32 million in grants this week for 38 outreach efforts in 27 states.

Studies have shown Wisconsin among the states with youth coverage rates of 90 percent or higher.