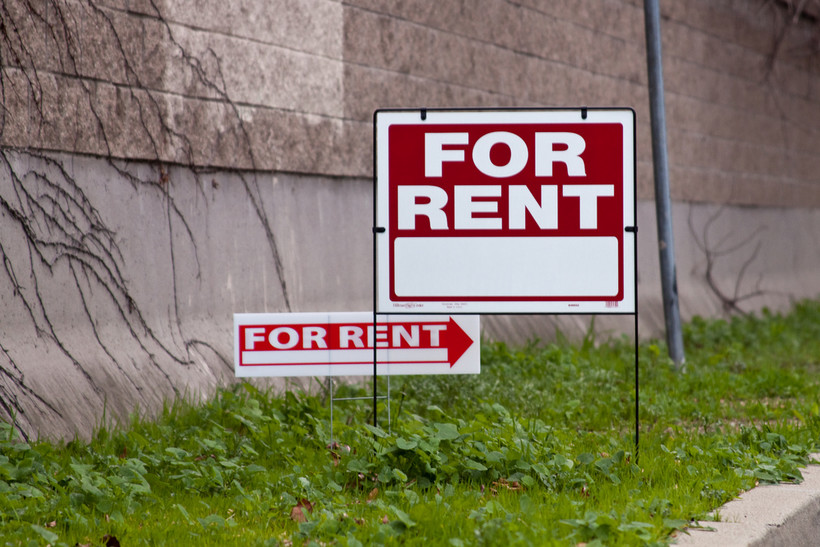 Housing for more than 1,000 low-income individuals and families in Wisconsin could be affected if the federal government shutdown continues through February.

The National Low Income Housing Coalition, an advocacy group based in Washington, D.C., found that 48 Wisconsin contracts for rent assistance from the U.S. Department of Housing and Urban Development will be expired by the end of next month.

Kathy Kamp, executive director of the Wisconsin Partnership for Housing Development, said the longer the shutdown goes on, the higher the chance that someone could be evicted.

"Landlords might be able to hold on for a while, but obviously, they have mortgage payments for the rental units that people are in, they have expenses, so they can't hold on forever,” Kamp said.

Kamp said the shutdown has also put a hold on other HUD funding, like community development block grants or home-buying programs.

"For example, I have an offer in to purchase a home that was in foreclosure in Milwaukee. I was going to buy it and rehab it and resell it and make it available as affordable housing," Kamp said. "But the home funds are tied up, so I'm not able to act on that purchase and I won't be able to continue on the rehab projects that I have going."

HUD isn't the only federal agency that low-income residents depend on.

"These are the only multi-family units in some of the smaller communities," Kaney said. "You're not going to have other multi-family developments come into those communities, mainly because the population is too small and in many cases the rents are too low."

Like HUD contracts, Kaney said the USDA rent assistance contracts are renewed every year. He said the program mostly helps seniors and people with disabilities.

Kaney said he doesn't expect anyone to be evicted during a gap in rent assistance payments, but he does worry the shutdown will deter property owners from signing up to provide low-income housing options.

"The disruption can have some short-term effects, but also some long-term effects just on the general attitude about the program," Kaney said.