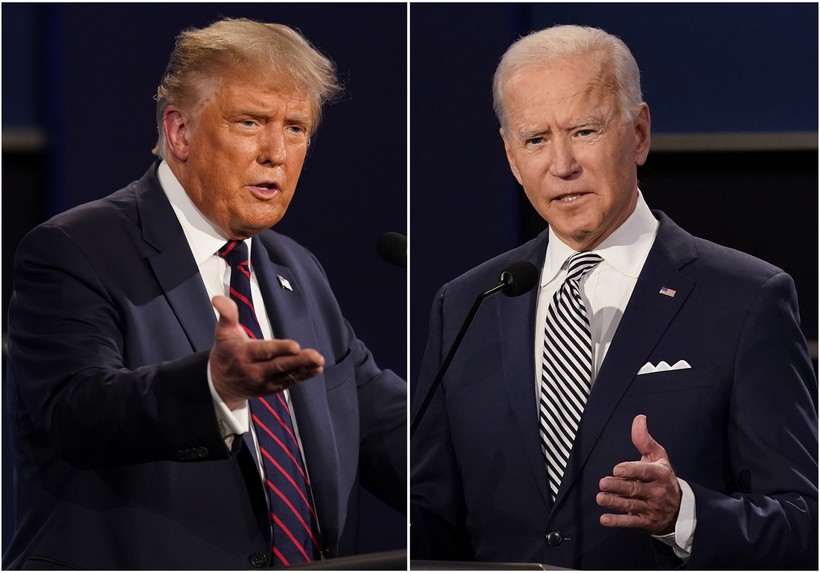 A federal appeals court has refused to overturn a decision dismissing President Donald Trump's lawsuit seeking to declare him the winner in swing state Wisconsin.

President-elect Joe Biden defeated Trump by 0.6 points in the state. But the lawsuit asked U.S. District Judge Brett Ludwig to order the Republican-controlled Legislature to name Trump the winner.

Ludwig, a Trump appointee, refused in a ruling earlier this month, saying Trump's arguments "fail as a matter of law and fact."

A three-judge panel from 7th U.S. Circuit Court of Appeals affirmed Ludwig on Thursday afternoon, that the state lawfully chose its Electoral College delegates and Trump should have challenged the state's election laws before the election was held.