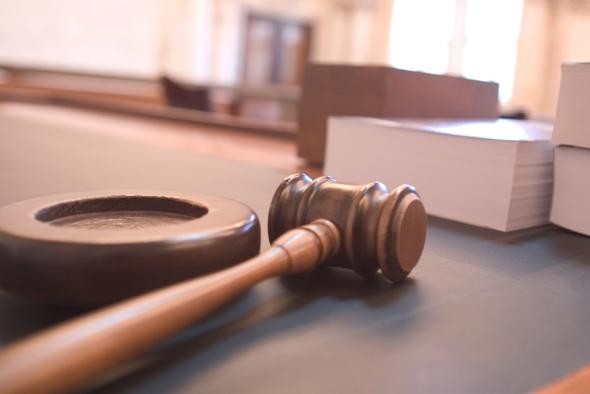 A federal lawsuit filed Wednesday by attorneys for the 17-year-old said the harassment started in first grade when classmates teased Dasia Banks about her coarse hair and the color of her skin. Racial incidents continued through middle and high school and were met with "deliberate indifference" by school officials, the lawsuit said.

"This case is about doing the right thing, even when doing the right thing is hard," said Paul Kinne in a statement on the law firm’s website. "Good people can’t be afraid to confront racism. Good people must fight against it, even when the easier thing to do would be to ignore it and hopes it disappears. Baraboo has a history of standing up for what is right. Dasia Banks counts on that history of bravery in Baraboo when she seeks justice not only for herself, but for others like her."

The teenager said she told school officials she was called a "cotton picker," "slut" and the n-word. Her brother said high school students flew confederate flags from their cars. According to the lawsuit, the principal of Baraboo High School said students doing so were ignorant of the meaning and brought up free speech issues.

Over the years, the Bank’s family moved twice from the district to other states in part to escape the harassment but returned because of family issues.

When Bank’s got what the lawsuit describes as a threatening letter in her locker, the student’s mother pleaded with the school to do something about it.

"I am sorry to hear your frustrations and concerns," the lawsuit quotes Superintendent Lori Mueller as saying. "We are here to do our best to provide a high quality educational experience in a safe environment."

Baraboo School District officials say they have not received the lawsuit.

"If the District receives one, we would not comment without reviewing and seeking advice from legal counsel," said Mueller in an emailed response.

In 2018, the Baraboo School District came under scrutiny for a photo showing boys giving what appeared to be a Nazi salute in a widely condemned prom photo.

The district subsequently held community meetings about the incident. One Jewish resident of Baraboo posted on Facebook at the time that she got an apology from one of the boys in the picture.