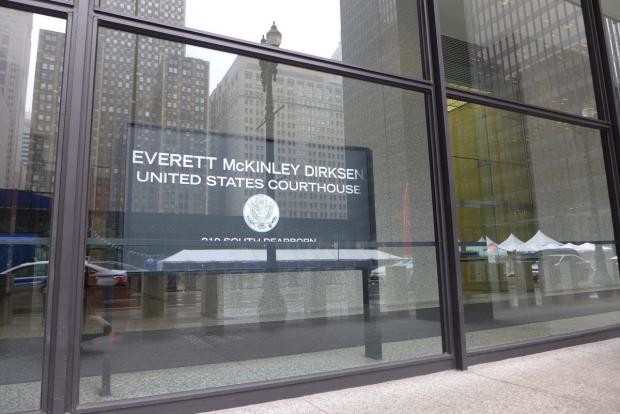 The U.S. 7th Circuit Court of Appeals in Chicago won’t rehear a lawsuit that sought to halt a state investigation into whether conservative groups illegally coordinated with Gov. Scott Walker's recall campaign.

A three-judge panel on the federal appeals court voted last month to dismiss a lawsuit by the Wisconsin Club for Growth that claimed a John Doe probe violated its First Amendment rights. The Club asked the full Appeals Court to rehear the case. Ten judges sit on the court, including seven appointed by Republican presidents, but not a single judge wanted to reconsider this lawsuit.

That lets stand the court's earlier ruling that the John Doe investigation was a matter for state courts.

Even though the federal courts are no longer blocking this case, it still remains on hold because the state judge overseeing it effectively stopped it in January. That ruling has been appealed to the Wisconsin Supreme Court.